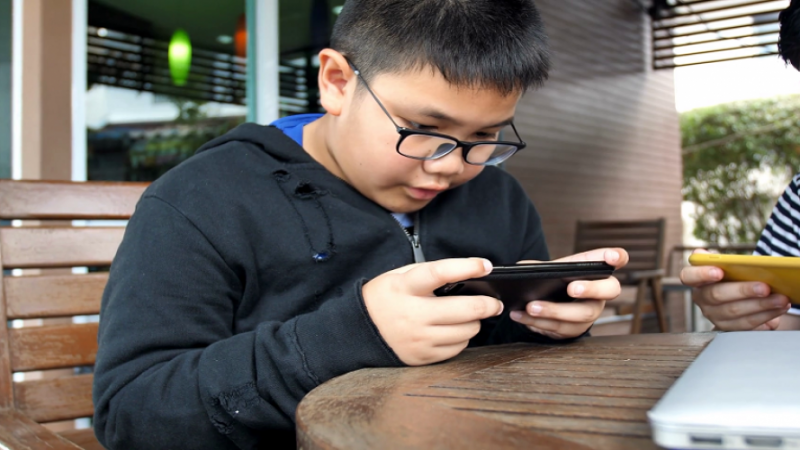 “Spiritual opium.” That’s how the Chinese government called online video games and restricted the legally permitted time in online games for all children to only 3 hours per week. The new law obliged all online gaming platforms to limit gaming hours for all minors on a software level. That’s how the government reacts to growing game addiction concerns across the nation and, of course, wants to gain more control over super-thriving local tech giants.

Starting on August 30, all platforms like NetEase and Tencent must allow children to play online games only from 8 PM to 9 PM on Friday, Saturday, and Sunday. Public holidays are now also the “freedom” days for gamer kids. Before the latest restrictions update, online gaming for kids was limited to 1,5 hours per day.

But how can developers ensure that kids don’t violate the regulations? Well, they are also obliged to implement effective real name verification protocols to figure out the age of every registered player. Of course, nothing can stop kids from using their parents’ identities to create unrestricted adult accounts, but the government promises to work with schools and with parents directly to encourage them to fight the violations.

Although the phrase “spiritual opium” was quickly removed from the Chinese state media headlines, it would stay in the minds of people for a very long time. Looks like the government is very serious and plans to expand its control over the nation. What do you think about the new rules? Is it ok to restrict kids from gaming on the legal level? Isn’t it too much? Let’s discuss this complex problem in the comments. Share the article with parents you know as it’s very exciting to figure out what they think about it.