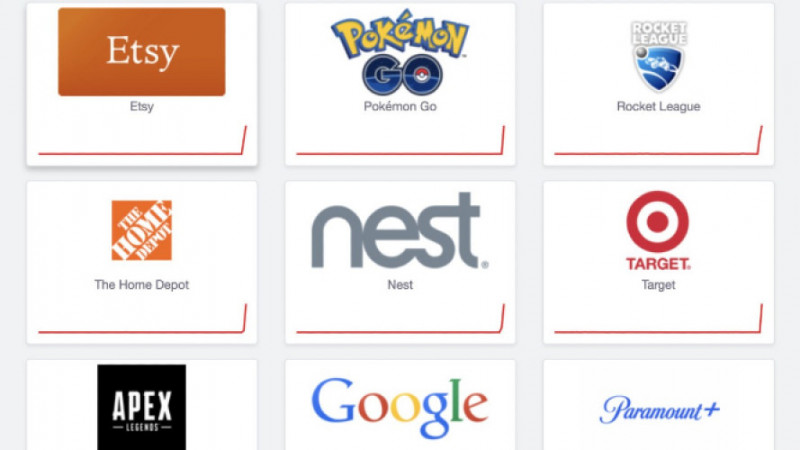 When one popular site or app does not function, you can blame it on your router or service provider. But when a whole bunch of them is down, there’s something serious going on. That’s exactly what happened yesterday when reports started to appear about this or that not working.

Among the victims of the outage, there are popular messaging services, like Discord and Snapchat. It’s hard to believe that it’s not a conspiracy and all your contacts are just offline to fool you. It was even harder for those unlucky Facebook or Instagram aficionados who had to endure with their favorite feeds off and dead.

Other popular services also suffered from this: the reports mentioned Spotify, Etsy, Fitbit, and even Google. That’s when many Spotify users might regret their decision to get rid of their CDs! The list also includes TikTok, Paramount+. And even games like Pokémon GO and Rocket League. These outages, though, are probably local, because reports about them are relatively scarce.
The problems lasted for several hours. It’s ironic that they overflooded one of the services that seemed not to suffer from it – that is, Twitter. It’s hard to imagine what would happen if Twitter was down as well.

As it turned out the next day (according to the statement by Google), the root of the problem was a sudden outage of Google Cloud. Services and media dependent on it had to share the issue, being down until Google professionals fixed it. As for today, the problem is mostly solved, though some sites and services may be still not operational in some regions.

Have you experienced problems with any of the sites and services mentioned? Was it hard for you? Have you found any local replacement for those, if possible? And what will you do when your favorite online drug is down again? Let’s talk about it in the comments!