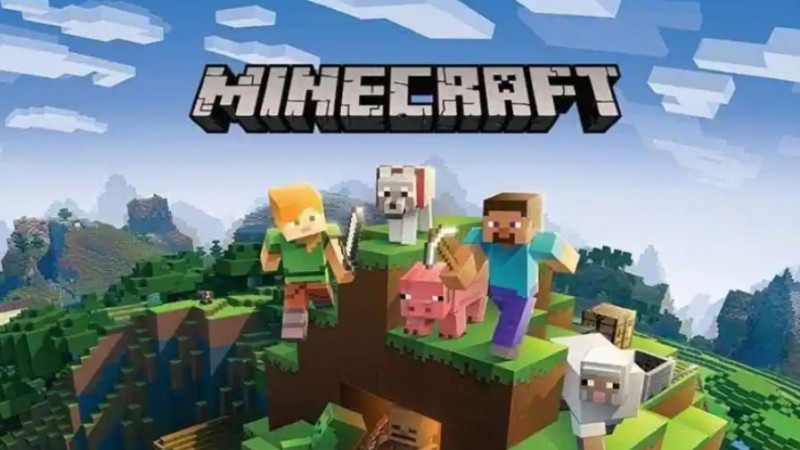 It’s official now that the next big Minecraft update is to be expected in 2022. Starting next year, fans of the blocky sandbox game will have an opportunity to play with biomes at a much deeper level than is possible now. Appropriately titled The Wild, this new edition will focus on enhancing the unique nature of specific biomes, in particular the Birch Forest. Widely believed to be rather boring, the location will grow and spread, giving you more playable space covered with wild vegetation.

The Wild wouldn’t be nearly as exciting but for the fact, it comes with new spaces. One example is the Mangrove Swamp. That’s a fitting name because the biome is rich in mud, enabling you to make bricks. You’ll also see a boat and some chests every once in a while, and, most excitingly for animal lovers, frogs, a brand new type of living creature in Minecraft, and another cute mob.

If you’ve been watching Minecraft-related news really closely, you probably remember Mojang promising to update the Deep Dark biome with Caves and Cliffs. Unfortunately, we didn’t see any major shift as Part 1 of the update was released, but it turns out the location was worth it. The latest Minecraft Live looked like it was going to be all about underground caves. However, it turns out that the Deep Dark is rather the ruins of a civilization long gone, with numerous treasures left for anyone willing to take them. The biome is now a real location with lots to explore.

In summary, the release is going to have some impact. Even though The Wild doesn’t sound as impressive as Caves and Cliffs, it does promise to bring diversity to a new level. Are you looking forward to seeing some of the old biomes finally get some personality? What are the ones you are especially excited about? Please tell us in the comments!