Android 13 Beta is There 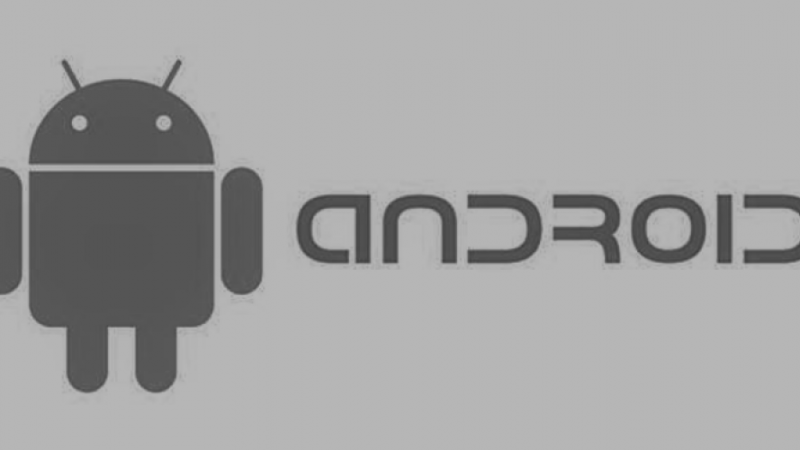 The new beta version of Android is finally available for users. The official release is expected to arrive soon and now Android owners received access to the 13th version. It is the last beta release of this particular update.

This version was much discussed, and even more, times changed. The beta release took place in February. Since that time developer has continued to work on improvements. Now, the company is in its final stage of work. It took 4 different beta testing variations to make sure that Android 13 has everything users expected it to be. To be able to try this new version of Android 13, which is still beta, you have to be registered for testing. Before you start downloading the new version, you have to enter your password.

Although there is a huge problem with numerous beta versions when it comes to their stability, Google assures users that this is not the case for Android 13. Usually, you risk the phone’s safety as well as usability when you download the not officially released version of the app. Yet, the company developer has stated on an official level that they got rid of bugs and instability in the 3rd version already. The 4th version of Android 13 is considered to be the final and the quickly passed stage before the official release.

This version offers finished and polished features that developers spent so much time on testing. Google is already trying hard to promote new versions and offer app developers to pay attention to its benefits. It looks like they definitely have numerous features. So, developers receive the time to completely improve and make ready their apps for the new Android 13. The final versions of the apps and games must be submitted in advance.

What do you think about the new Android 13 upcoming release? Do you expect something extraordinary from the system? Express your thoughts in the comments below.