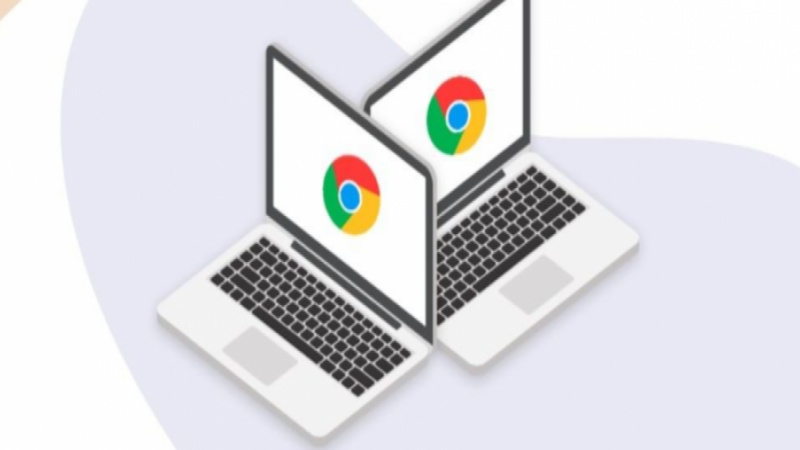 Chromebooks have now granted their place in the sun, with their platform locked to Chrome OS. For simple tasks, a Chromebook is a good replacement for a Windows PC; alas, it’s as vulnerable to bugs too. The recent bug that popped up in Chromebooks results in unexpected audio effects that are of no interest to even the freakiest sound explorers.

There is no magic, though, and nothing unusual that electronic music creators could use. It’s banal and annoying crackling heard in the right speaker of your laptop in certain apps, like Zoom, YouTube, or audio streaming clients. The bug is obviously caused by software update, specifically by the low-level audio driver. Hardware is not to blame, given that the bug appears on various devices by various vendors, including Lenovo, Asus, Acer, and others.

The bug is not fatal at any rate, but it’s very annoying. It’s hard to get rid of, because it’s hard to tell which update caused it. The crackling sound emerged at about the same time on most devices. The bug has no other consequences, though the one that shows is hard to ignore, especially if you use your Chromebook for audio and video conferences a lot.

But what’s hard to do for a regular user is possible for a big corporation like Alphabet. Google has already reported that the bug is found and localized, and now is worked on. So, what you have to do is wait for the next update, codenamed M98, where the bug will certainly be addressed. The exact date, though, is not announced yet. So, Chromebook owners will have to live with these noises for some more time.

If you have a Chromebook and update it recently, have you encountered this bug? Was it really that annoying, and did it sound the same in different apps? Maybe you have handled it yourself and removed it? We’d like to read your comments, and maybe they will help someone else too.