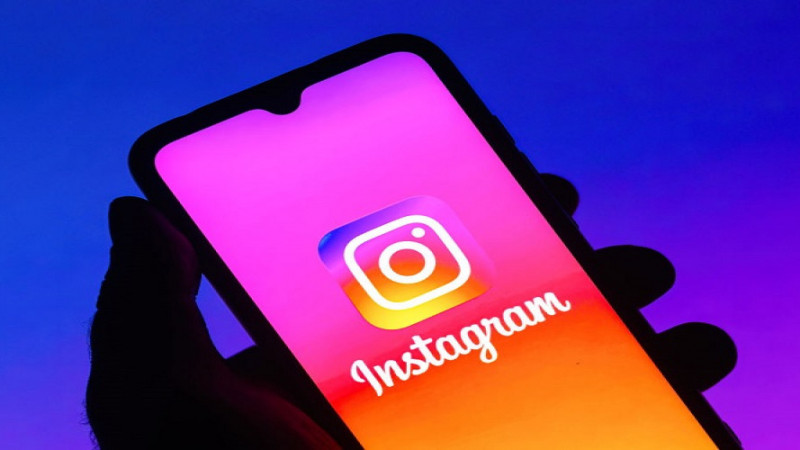 A new feature, dubbed Instagram Subscriptions, will allow fans to support their favorite authors right on the platform. Though, it is not even announced, and the beta testing date is unknown.

Soon, you probably won’t need Patreon anymore. Instagram Subscriptions is a feature, which is probably still in development, will allow becoming a patron of a certain content maker. Instagram hasn’t publicly announced that it’s working on it yet. The feature was sniffed out by the data miners and app monitoring services, that keep track of all changes added to the popular mobile applications.

On November 1, Instagram Subscriptions were first added to the feature listing on the App Store. It was the first time someone caught a glimpse of it, and also its price: $4.99. Later, more “subscription plans” were added to the listing, starting from $0.99 to $1.99. Some of them were titled as simple “Instagram Badge”. With the addition of the Subscriptions, Insta-creators will have three ways to monetize their brainwork. First, they can sell various goods: merchandise, memorabilia, handcrafted products, clothes, and so on.

Second, Instagram shares the profits received from ads. But this pays half as much as YouTube’s payouts do, even though making an improvised Instagram video is way easier.

Subscriptions will be the third, in an effort to keep the audience traffic within the IG’s borders. As of now, there are numerous services like Patreon, Buy Me a Coffee, SubscribeStar, etc. Plus, popular platforms add their own ways to tip content creators. For instance, Twitter experimented with the Tip Jar and introduced the Super Follows lately.

It’s not known when Instagram Subscriptions is going to premiere: Instagram keeps this info classified. Will you support your favorite influencers via Subscriptions? Let us know in the comments!