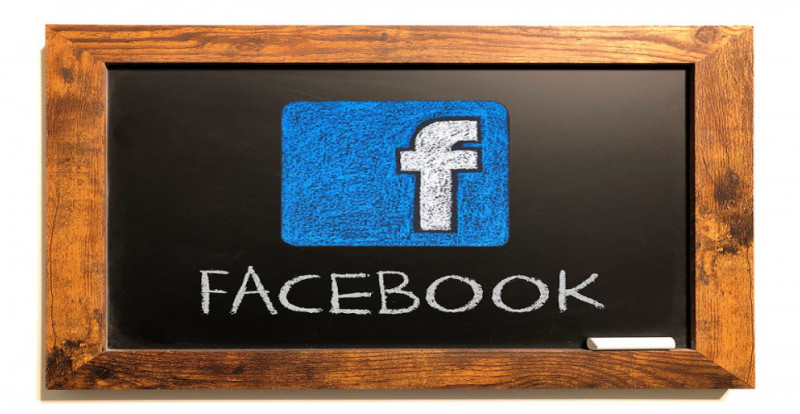 By introducing frames for profile pictures, Facebook created a powerful tool of expressing concerns and promoting ideas. Now the social network uses its own tool for promoting what’s necessary (or what it considers such). Having been, and to a lesser extent still being a carrier for tons of controversial propaganda, now Facebook has shaped and expressed its own view on COVID-19 vaccines. And (as you might have guessed) it champions vaccination.

New profile frames have been developed in collaboration with U.S. Department of Health and Human Services (HHS) and Centers for Disease Control and Prevention (CDC). So far only two languages are available – English and Spanish. Similarly, there are just two text options, one saying “Let’s Get Vaccinated” and other being “I Got My COVID-19 Vaccine”. The frame also includes a blue bubble next to the rounded text frame, saying “We can do this” in these languages.

A similar collaboration in the UK with National Health Services results in a similar frame (only in English) that British Facebook users can apply. Little is known about spreading the initiative to other countries (especially those experiencing troubles with even getting the necessary volume of vaccines).

Anti-vaxxers may feel disappointed with lack of antivaccination frames issued by the media itself. Let’s hope it’s the worst disappointment they are to experience because of COVID-19. Anyway, Facebook has indiscreetly expressed its views, in addition to other measures against spreading misinformation. That’s the real value of the initiative, given that many similar frames by third-party designers have been available since the first days of vaccination. For Facebook (correspondingly) it will ease the usage of these frames and use the stats in their research involving big data.