Fortnite Created Intrigue With Eminem Songs on Its Platform 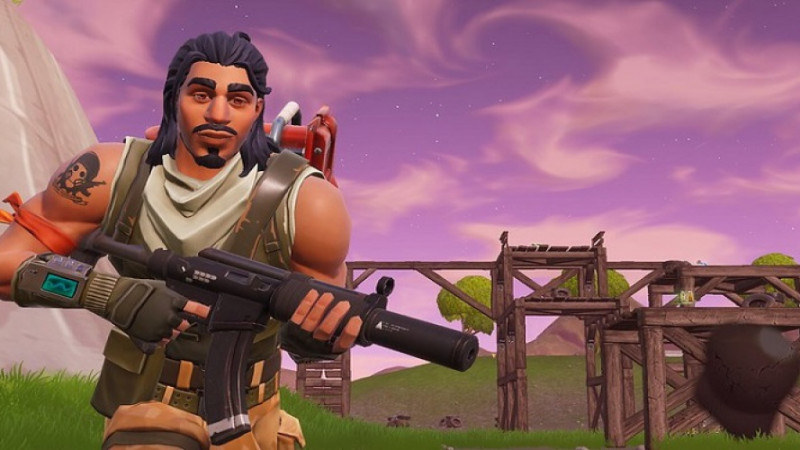 The recent actions of Fortnite made its players guess, is the company planning some new project or just teasing its users? There is no official statement yet, but we are watching with interest.

Fortnite has become one of the biggest gaming platforms. It has become popular not only among players. The scale of Fortnite has turned it into a kind of advertising platform. Some of the most famous collaborations are Disney and Marvel. Christopher Nolan released the trailer for the movie Tenet on the Fortnite platform.

Users of the game platform began to speculate that it seems that another event is coming. But Fortnite has remained silent so far. Eminem songs started playing in the game. At first, the players thought it was an accident. But after talking amongst themselves and gathering a list of the songs they heard, it turned out that Fortnite plays quite a few of the musician's popular songs.

So there was a hunch that the rapper was getting ready for a big musical event. There is no official announcement from Fortnite yet. But players believe they are involved in some kind of intrigue and will very soon see the information about the big event.

Of course, the possibility remains that nothing is planned. But experience shows that Fortnite usually does nothing for nothing.

Some facts, like that Eminem played his songs on Icon Radio on August 13th, make us think about an upcoming collaboration. If it is true, this promises to be a mega-grandiose event. The Fortnite platform has hosted several indoor concerts featuring Ariana Grande, Travis Scott, and Marshmello. Of course, these artists are just as highly talented. But when you compare the scale of rapper Eminem and the Fortnite music platform, this collaboration should be a bomb, in a good way.

Do you think such actions on the part of Fortnite mean something?