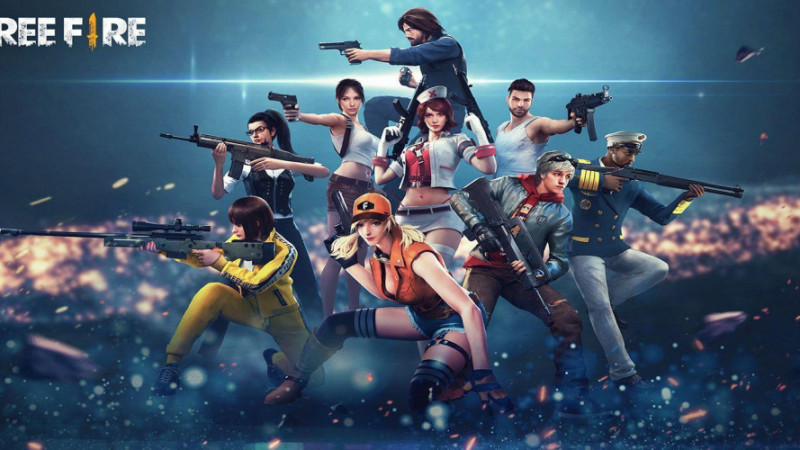 Garena Free Fire may be shadowed by major Battle Royale competitors, like Fortnite and PUBG, but it’s still one of the biggest mobile games of 2021. Especially in India, where PUBG is banned along with TikTok and other Chinese apps and games. No wonder Free Fire, developed by 111dots (Vietnam) and published by Garena (Singapore) has over 500M downloads on Google Play only since its launch in 2017. And now it starts a tournament with a huge prize pool.

As the name suggests, the teams participating in Free Fire City Open Tournament represent eight largest Indian cities, namely Delhi, Mumbai, Bengaluru, Rajasthan, Kolkata, Chennai, Lucknow, and Vizag. Of course, players of these teams can represent states along with the cities themselves. As for other cities and states, they may enter the finals through a standalone Wildcard Finals, with two winning teams making it to the National Finals.

The tournament will last for four months, starting with registration (April 26-29) and the online qualifier (April 30). Of course, all the events will be streamed with comments in English, and probably watched by international Battle Royale community.

While Indian gamers adore Free Fire, Garena shows reciprocity. Tournaments are conducted on a regular basis, and the best players get significant rewards. The prize pool looks impressive – ₹60 lakhs (for those unfamiliar with Indian numbering system, it’s 6 million rupees). It equals about $80.5K, and while Fortnite with its millions of dollars can sneer, for Indian esports community it’s serious. For example, the prize pool of Qualcomm Conquest esports tournament (March 2021) was only ₹50 lakhs, and the winning team of Free Fire India Championship 2021 received ₹35 lakhs.

Given the popularity of the game, though, the winners can earn as well on streaming. Garena Free Fire is well optimized for middle- and budget-class smartphones and tables. In India (where the average smartphone price in 2020 was under $160) it leaves almost no chance to Fortnite with its higher requirements, which impacts the streamers’ audience.

Welcome to the Garena

If you have never paid attention to Garena: Free Fire, it may be the time. Watching the best players at work will show you what this game is capable of (and it has some features the rivals lack). If you like it, share this on Facebook or Twitter. And leave a comment to share what you think about both the game and the tournament.