Google and Apple vs. Third Party Ad Cookies: No More the Dark Side? 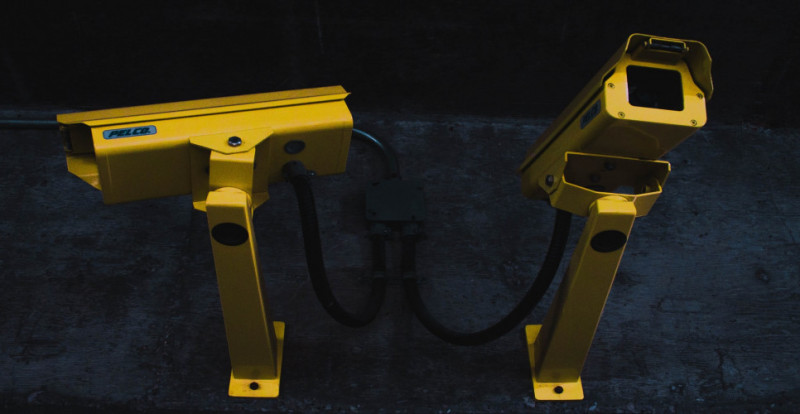 Is the collective Big Brother still watching you? According to what Google and Apple claim, this time is gone. The new policy affecting how apps and sites can track users’ activity with cookies will change the game, prohibiting advertisers to track your personal activity and use it in ad personalization. Unless you allow it. While Google’s approach only affects Chrome (but that’s wide enough), Apple has applied its policy to iOS, iPadOS, and Safari.

Google: My Chrome Is My Castle

The most popular web browser in the world, namely Chrome, is no more the advertising frontier. Soon Google will block using third-party cookies that track the user’s behavior to propose the most relevant ads. Sounds ironic, given that Google has built its first success on targeted ads.

Instead of personalized targeting, Google will promote the idea of crowd-based targeting. The ads you see will not depend on your search history, age, gender, or race. Rather you will be targeted as a part of some crowd sharing certain parameters. The new model, Google says, has proven to be 95% as effective as the old one.

On April 26, iPhones and iPads received the long-awaited iOS 14.5 update. One of its most noticeable features is updated privacy policy. Now apps cannot access data from other apps unless the user openly allows it. And many will not – just in case. The users that will authorize these apps to track will form a noticeable bias.

What Apple calls App Tracking Transparency (ATT) for its users will look like regular prompts to let the app use the camera, the mic, or location services. For companies, though, it means they will have to review their overall advertising strategies.

Between the Two Giants

Both mobile and desktop platforms are now being detrackered, and while users may exhale and relax, advertising services will have a hard time to adjust to the brave new world. To provide an extra anonymization level for its users, Apple even introduced an intermedia platform between its users and Google. Now the data Google will receive from Apple is depersonalized, harder to use for personal targeting. The companies had to.

So, what do you expect from this move meant to protect our privacy? Do you expect ads to be less uncannily personalized but more aggressive and frequent? It seems that online advertising may first resemble that on TV, but who knows? If you have a guess, leave a comment. And share this on Facebook and Twitter to welcome your friends in the new advertising era.