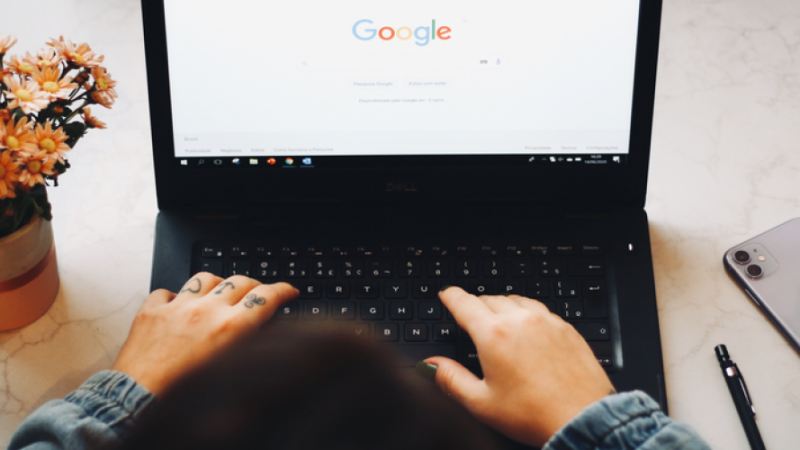 Google Docs is in the last stage of preparations before the new emoji reactions will be revealed to users. The new updates of the Workspace will extend opportunities for users. The feature will be available for users after April 20.

Emoji is one of the most popular ways to express your opinion quickly. They do not require additional words and are understandable to the international community. Now emoji are coming to the Google Workspace. Users can easily react to the content shared with each other via Google Docs. You don’t need to write extra text if you want to make your remark. All you have to do is to pick the most appropriate emoji.

The new update was announced recently by Google. Among other features, users will find all the classic emojis they can use. Apart from the classic ones, there will be gender-neutral possibilities. The reactions are revealed as the 3rd tool near the Suggest Edits and Add Comment right after you highlight any text. Emojis provide you an opportunity to talk less formally or cheer up the conversation in Google Docs.

The company said in the announcement that Google Docs offers its users to receive and provide feedback. This is the key feature. Using emojis you can find the best way to communicate with each other and express your opinion clearly.

Emojis are a required tool for many editors who work in Google Docs. The company believes that it may create a friendly atmosphere at work, especially when the world is still working remotely due to the Covid restrictions. Google Docs is widely used by offices with remote employees who need to communicate with each other. The new feature will be released on April 20.

Are you excited about a new way to communicate in Google Docs? Do you want to use them in your work? Express your thoughts in the comments below.