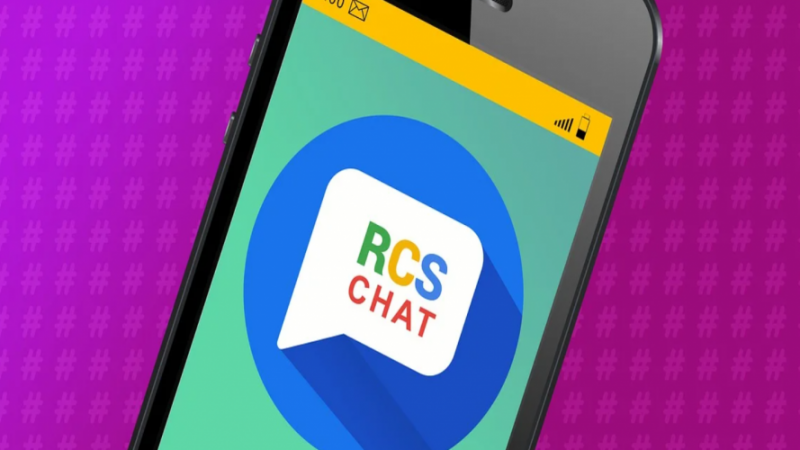 It looks like every time you use Google Messages, your battery is getting empty. Google says it may be due to the bug that drains it. However, officials assure users that there is nothing to worry about and Google will release fixes in no time.

While modern phones tend to have reliable and long-running batteries, the problem with the apps remains. We use so many apps and are so active on the phones during the day, that in the end, we are not sure whether the battery is able to make it through or not. This is why we use only trustable apps and prefer to keep track of the battery life. However, even the most reliable and popular apps can sometimes fail us. The 9to5Google investigators have found the bug on Google Messages. The app was wasting the phone’s battery while you were chatting. How does it happen? The app used the camera on your phone and left it to run in the background.

The app offered you to take the photo immediately and send it to the users, instead. So, using the camera was treated like a great idea. Meanwhile, the camera did not stop even after you used it. It continued to work. The problem was noticed by users who started to complain about the battery.

While Google has found the problem and promised to fix the bug in no time, you don’t have to wait for it. If you have noticed that your battery is drained too quickly and you don’t know how to check the problem, turn off the Messages app. If it helped, you can follow the next steps to deny the permission to Messages for the camera:

Have you experienced a similar problem? Did you try to fix it by yourself? Were your actions helpful? Express your thoughts in the comments below.