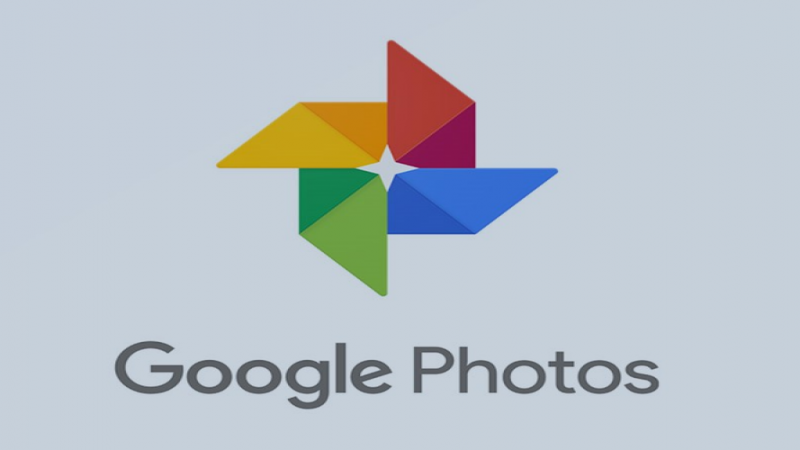 Users will be able to access the photos from the Gallery app on ChromeOS. Google Photos' new feature allows users to edit photos in no time. ChromeOS owners can now use the advanced editor to improve the pictures.
Google developers plan to improve the integration of the Google Photos app into ChromeOS. This way they will be able to add more advanced features to the media editors. Apart from that, users of ChromeOS will be able to use all the tools and edit photos in no time. Before that, users had to open Google Photos manually and search for all the photos they want to improve. Once Google reveals the new program users will be able to open photos inside the editor. The ChromeOS will be synced with Google Photos on Android.
According to the new report made by 9to5Google analytic company, Google is trying to add numerous features to its app. It wants to make sure that Google Photos is the only advanced option users will choose on ChromeOS. This is why the company works hard to provide more extraordinary features. Users will be able to edit not only photos but also videos.
The report says that one of the new services that Google works on is the ability to open the image or the video in the Android version of the Google Photos app. Users will be able to use its editing features, including the black and white point, vignette, and skin tone. While the services were available even before that announcement on Chromebooks, users could not open the files directly on Google Photos. Now they can also edit them. You may still use the Gallery app editor if you want to make minor changes. However, there are more services available on Google Photos for professional editing.
What is your favorite photo editor on ChromeOS? Do you want to try the new ability? You can share your thoughts in the comments below.