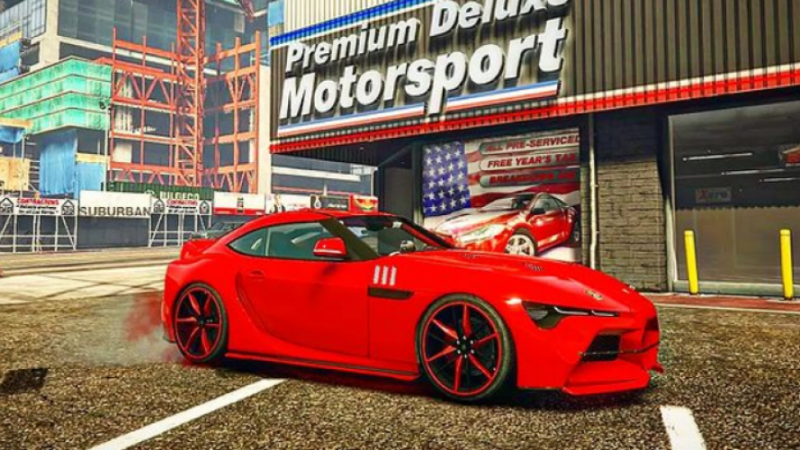 On March 15, GTA Online arrives on next-gen consoles as a standalone title. The new release will come with some extra features, so it makes sense even for those who have been playing it for a long. And for newcomers, there are special modes that enable them to compete with seasoned ones.

The most noticeable part of it is, of course, the visuals. The game now looks fantastic, given that the original was launched in 2013. Now it supports 60 FPS and 4K, ray tracing, HDR, and new textures. Finally, the console version has everything that PC players have been enjoying for years thanks to unofficial mods!

Of course, long-time players have a serious advantage over those just starting, as they can transfer their characters to the standalone version through Rockstar Social Club. To even the chances, Rockstar presents a new Career Builder mode which gives a new player $4M right at the start. With this money, one can buy weapons, cars, and property, or spend it on whatever helps boost a career.

There is also Hao’s Special Center at the Car Meet, a perfect place for purchasing new vehicle upgrades and taking weekly time trials. There is also a new racing class that you can enjoy. And yes, you can try all the cars for free! If you’re in GTA V for fast shiny cars, you are sure to spend many hours here.

There is only one problem with this standalone game. If you have migrated from PlayStation to Xbox (or vice versa) after quitting the game and now you want to return to it, your progress will be lost. It can only be transferred within a certain console brand – that is, from PS to PS, and from Xbox to Xbox.

For the first three months after the launch, GTA Online will be available for free, and then the price will be $19.99. Are you in it right now? Ready to transfer from earlier versions? Let us know what you think in the comments!