How Netflix Is Changing Viewers` Lives 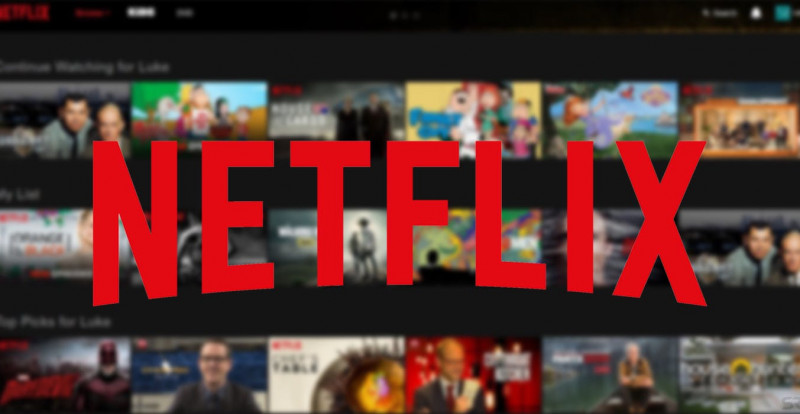 Netflix is a popular streaming service that provides users with a vast library of movies and TV shows for a monthly fee.

They changed the TV industry by being the first to break away from traditional network TV. It has created a new way for people to watch TV, and has also changed the way networks are distributed.

Netflix has also had a significant impact on the TV industry by providing a revenue stream for networks that used to have to rely solely on advertising. Networks are now able to focus on what they do best - producing quality content. It has also created an opportunity for networks to produce content that would not have been produced otherwise, like stand up comedy specials.

Netflix also has the potential to provide more diversity in programming than traditional channels. With Netflix, viewers have the option of watching shows from all over the world.

This streaming service has a lot of advantages that add more and more fans to the service every day. For example:

The ability to watch a TV show at your own pace is a major advantage of Netflix. The company does not release all the episodes at once, so you can watch one at a time and catch up on your own time rather than staying up late at night to watch all of them at once. They also have a wide variety of movies and TV shows, so you should be able to find something you like.

Changes for the Better

Netflix is changing the TV industry by giving viewers an alternative to traditional cable. While many people still get their TV from cable, there are many who are cutting the cord and relying on streaming services like Netflix, Hulu, and Amazon Prime.

Netflix is not only a great alternative to cable, it also offers a variety of content that cable can't compete with. The cable may be changing, but it's shaping the industry for the better.