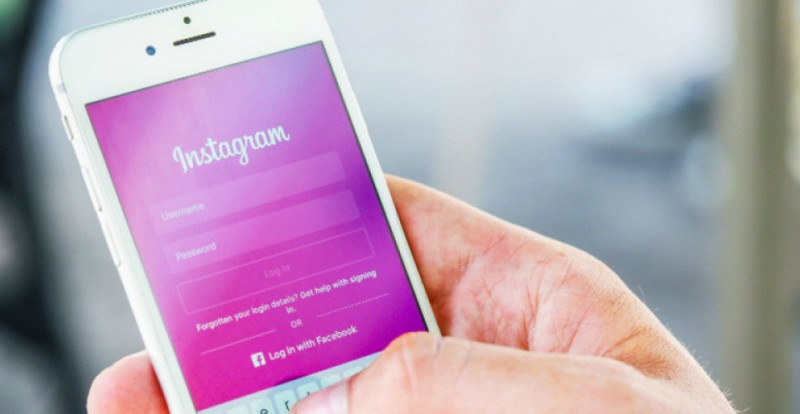 Instagram has announced its decision to extend possibilities for live streams. Now four people can join the broadcast via the Live Rooms feature. Before this, users could only create live streams solo, like it was in Facebook Live. According to Instagram officials, Live Rooms can attract more users, inspiring them to create talk shows, jam sessions, interviews, and even live shopping reviews.

There is another attraction for users, which Instagram hopes to develop. The live stream can become an opportunity to make money. You can already be familiar with the badges system Instagram announced a year ago, during the Covid-19 darkest days. Badges were considered a reward for the best live streams and the ability to support your favorite creators.

You can buy the badge, and it appears near the fan's name during the live video session, so the creator and other users could see you in the first place. New features are open in front of badge owners, including access to the unique heart and placement on the badge holders’ of the creator you support. Live Rooms also allows keeping hosts apart from Live Fundraisers and Shopping.