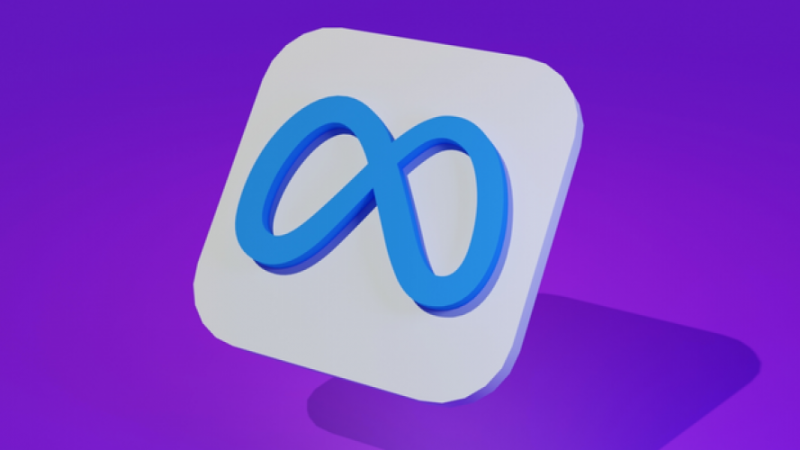 Meta is trying to promote its Horizon Worlds in every way possible. The company does not get too much attention to its VR creation. Their new plan includes bringing the Horizon Worlds to the web, as well as mobile platforms.

Horizon Worlds is the social platform that exists in the metaverse. Meta did their best to welcome more users inside. Recently its CTO Andrew Bosworth announced that the platform is coming to the web. For now, this social network is available only on Quest VR headsets. If you don’t own one of them, you can’t join the VR world.

According to Meta’s VP for the Horizon Vivek Sharma, the company is planning to go further with the project. Till the end of the year, Meta is planning to release the Horizon on the mobile phones. They also had discussions in the company to develop Horizon’s version for the consoles. Yet, we don’t know what decision was made about this question. There were no details on the web’s due date as well. When reporters asked Meta’s representative, they received the answer that there are no details the company is ready to share about the time of release.

The tweet of the CTO quickly became a part of the discussion of a new fee from the Horizon. The new structure that was proposed by the company became highly criticized by users. This Tuesday the company announced its decision to cut 25 percent of the purchase after the platform fees. It sounds confusing. The real picture is that the Meta wants to take 25 percent for its app on the web. Yet, the other platforms that have a 30 percent fee, like Quest Store, for example, Meta tales 25 percent out of 70 percent. It means that all the products sold in the Horizon World Meta take a 47.5 percent fee.

Have you already checked the metaverse? Will you use the web version? Share your thoughts about it in the comments below.