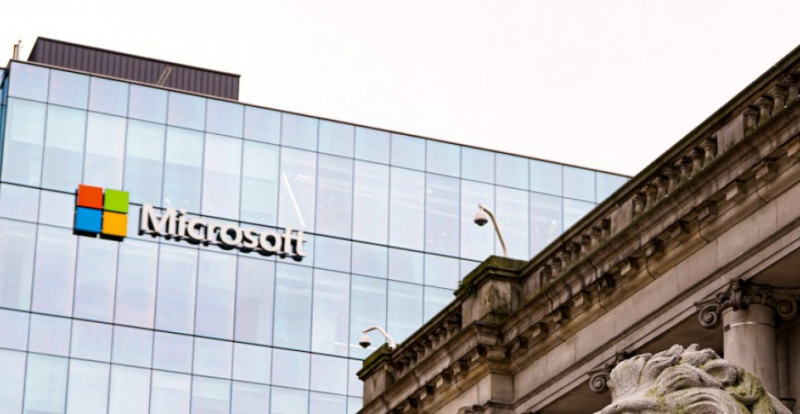 Rumors that Microsoft is preparing a dark theme for the Office mobile apps have been circulating for almost two years, but so far, there have been no official statements on this matter. Renowned app researcher and reviewer Alessandro Paluzzi was able to activate an early version of a Dark Mode in Office apps for Android. It may mean that this feature's development is almost finished, and it will soon be available for users. Company representatives have not yet commented on it and have not announced a final release date.

Thanks to Paluzzi's screenshots, users can appreciate the innovation, but it is impossible to say unequivocally that this is how applications will look like. By the time of release, the appearance of their interface may change. The dark theme is one of the most popular features of recent years. It helps to save battery power and relieves the burden from users' eyes, making working at a computer, tablet, or smartphone more comfortable. It has already appeared in a large number of desktop and mobile applications. In particular, you can activate it in the settings of Microsoft OneDrive and Outlook, as well as Google Docs, Slides, and Sheets.