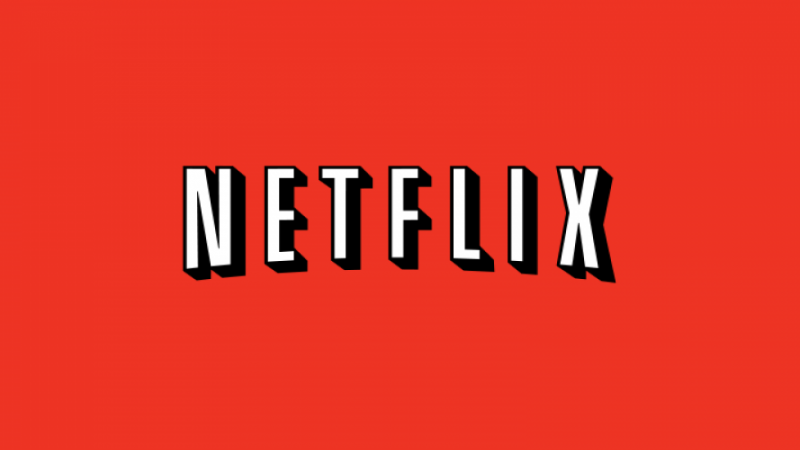 It's been rumored for a long time that Netflix plans to release an ad-supported plan that is more budget-friendly than other options. Finally, it happened, but it turned out that you would have to purchase a new Google TV Chromecast.

The new plan will cost about $7 for a monthly subscription, which is three dollars cheaper than the basic package. It is the price for US users at the time of writing. This option is not currently available in all countries; Netflix will expand the geography during November. The disadvantage of low cost is the ads and low video quality (720p). And if many users are ready to put up with these shortcomings, then not everyone is clearly ready to buy a new streaming device.

It turns out that the cheap plan is not compatible with so many gadgets. So, we found out that older versions of Chromecast (before Google TV support was enabled) do not support the new option. Also, PS3 and all Apple TV devices are currently incompatible with this ad-supported plan; however, according to the company, they will be added in the near future. We didn't find Roku on the list; it is probably due to a bug, not a lack of support.

Whether the developers plan to add older Chromecast models has yet to be determined. It is possible that the absence of outdated gadget support is not due to the company's unwillingness to utilize them but to a simple incompatibility of hardware and software which leads to the lack of ad support. In any case, the fact that such technical limitations prevent subscribers from switching to a cheaper plan is very upsetting. Especially considering that other streaming platforms have no problem playing ads.

Obviously, some potential users of the cheapest Netflix plan may not be able to buy new streaming equipment. So, perhaps the service will lose some of the customers. What do you think about the lack of support for older devices?