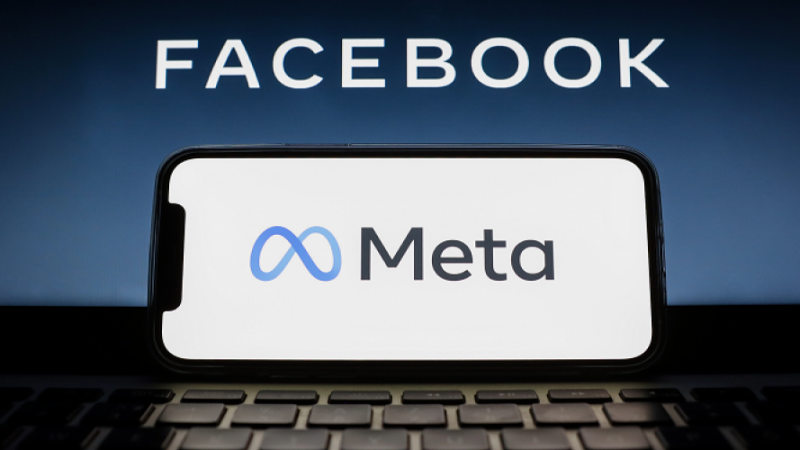 Wars of the XXI century embrace social media as the battlefield of opinions. While Russian attacks on Ukraine get harsher right during the parley, Facebook may be another casualty of war – at least, partly. Roskomnadzor, the Russian information supervision service, has “partially restricted” access to Facebook for Russian citizens.

The reason Russian authorities officially articulate is that Facebook has restricted access to four state-controlled pages: Zvezda TV, RIA Novosti, Lenta.ru, and Gazeta.ru. Indeed, Facebook did after the war began. But the real motive may be way deeper. The war that Russia started in Ukraine is supported by a massive official propaganda campaign under which it is openly forbidden for Russian media to use any unofficial sources.

And Facebook may be the place where “unofficial sources” arrive right from the battlefield. The best source of evidence in the media. While anyone with critical thinking would assume there is something to hide from Russian society, in Russia this step is served to the public as “counter-sanctions” and “protection for freedom of speech” (sic!).

So, the “partial restriction”, as Russian users report, is mostly about limiting download speed for media materials, like it has been done to Twitter. It has also often required that social media delete or restrict access to some materials that contradict the official narrative (that, for example, denied any casualties on the Russian side till the latest days). Now, we can only expect this policy of “silicon curtain” to go harder, as more and more these contradictive media will appear inevitably.

So, what do you think comes next? How will social media reply to this pressure? And how will the war continue? You can share your predictions in our comments and not get banned… so far.