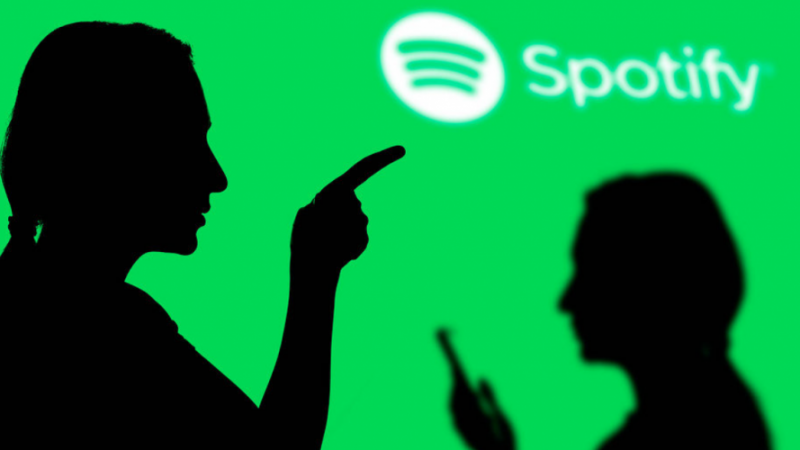 It’s time for Roblox players to change their next weekend plans as Spotify is launching its own island within the game. Spotify Island will become a new virtual hub for artists from all over the globe and introduce a bunch of new playable content and unique merch.

Spotify became the very first music-streaming platform to launch its own virtual space on Roblox, where players can design their own gaming experiences and share them with others. Spotify offers players to visit its island to experience experimenting with sound, chill out with friends, and enjoy unique merchandise unavailable on other platforms. The company calls its island an “audio oasis.”

The new island will have many familiar icons, buttons, shapes, and colors. For example, the like buttons are collectible and can be exchanged for some merch. In addition to the main island, Spotify will eventually add portals to themed lands with new exclusive content. The first scheduled land will be based on K-Pop culture and let fans meet such stars as Stray Kids and Sunmi.

Spotify says that a portion of the income from the virtual island will go to involved artists. We should also wait for lots of outstanding events all year through. How do you like Spotify’s new virtual platform? Are you excited about such an opportunity? Share this news with friends and let’s chat in the comments together.