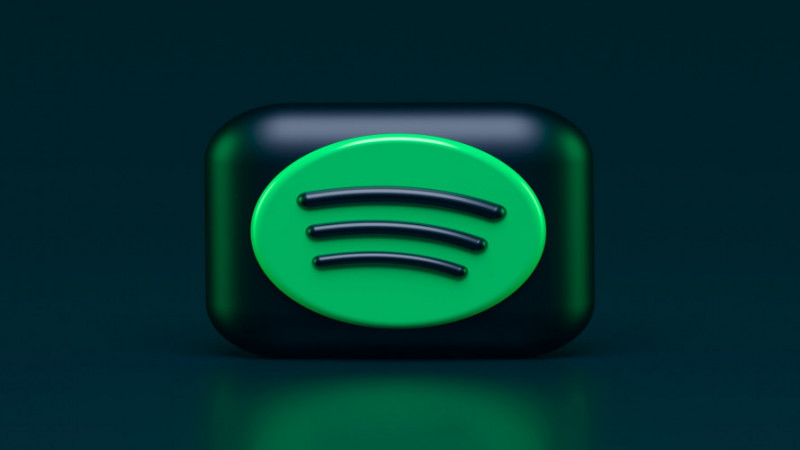 The largest music app has admitted that it drains battery life on iOS 15 and iOS 14.8 rather too fast. In turn, such energy consumption damages them greatly.

Due to an avalanche of negative reports, Spotify had to confirm that its iOS application might be causing unnecessarily quick battery drain. In this case, we’re talking about iOS 15 and 14.8

The backfire is understandable. Not only do Spotify users have to “feed” their gadgets more frequently — the issue also dramatically degrades the longevity of the battery. (Check this page if you need it to replace it).

The problem has been brought to Spotify’s attention via a thread, which contained a serious number of complaints. One of them stated that the music app somehow managed to keep consuming battery even when the mobile data was blocked.

Eventually, the problem couldn’t stray ignored anymore. Spotify officially admitted the problem and promised to fix the issue: the task has been delegated to the team responsible for iOS development.

While the majority of the reports are from iOS 14.8 and iOS 15.0 users, there are also sporadic reports of battery seepage on iOS versions that came before. Those complainers are simply prompted to upgrade their operating systems.

At the same time, there’s a suggestion that it’s not Spotify’s fault at all. The problem is that iOS 15 has already gained some notoriety: it has bugs and glitches.

Namely, one of the issues caused by iOS 15 disrupts the normal functioning of AirPods — they simply become desynchronized and also deliver a “shoddier” sound quality, according to some feedback.

The troubleshooting has begun, and Spotify promises to solve the problem soon. What do you think of iOS 15? Have you noticed any other bugs in this system? Leave your tips in the comments section.