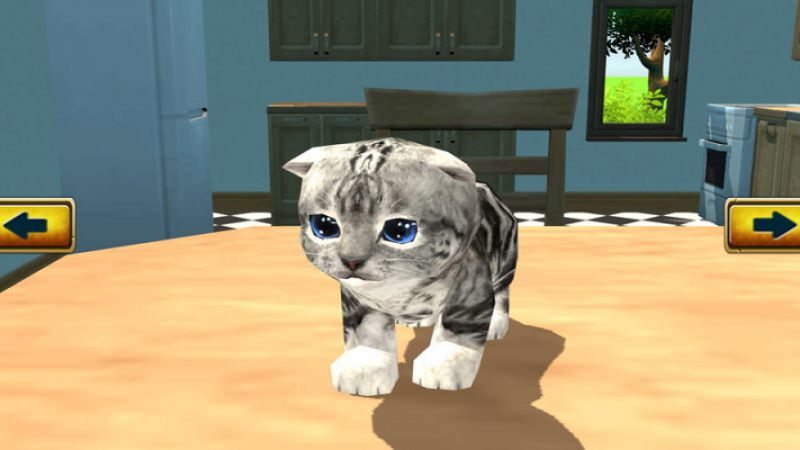 The cat simulator Stray is much awaited among cyberpunk fans. Yet, you may need to wait for longer, since its release is delayed to summer 2022. While the date does not seem to be so far from gamers, they will still have to wait.

Stray is the cyberpunk utopia that welcomes you to a completely new world for you, offering you a chance to become a cat. PlayStation’s official tweet announces that you have to wait for this transformation slightly longer than it was originally planned. One year back, in July, Annapurna Interactive revealed its plans to release Stray at the beginning of 2022. The game was announced on Steam, PS5, and PS4.

According to the official release, Stray is much more than a cat’s life simulator. It brings you to the cyberpunk world filled with adventures. You will have to travel like a cat among the lit neon lights alleys in the cyber city that is slowly decaying. BlueTwelve, the developer of the game announced it on Steam saying that the cat has to face numerous threats. You will need to solve mysteries on your way and meet the creatures you have never expected to exist. The place you will travel around will be abandoned by humans, unwelcoming, and filled with droids. You can make friends with a B-12 drone that will help you with your goal, offering you the ability to communicate with others or pick an object, using his strength.

Developers released the trailer a long time ago and even provided the gameplay walkthrough recently. You can already go to Steam or PS and check out all the details. If you like the trailer and can’t wait to see yourself as a cat, you can already add it to your wishlist through the official store.

Are you excited about the new game on the market? Do you want to try this cyberpunk atmosphere? You can express your thoughts about Stray in the comments below.