The Most Popular Apps This Season 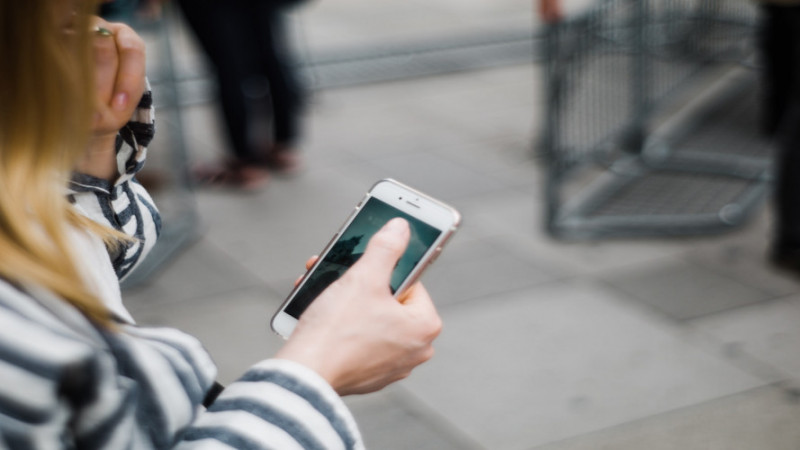 According to the reason report for the 3rd quarter of 2021, TikTok is the leading app around the world. In the gaming section, the most superior is PUBG Mobile. Both of these apps are considered to be the most downloadable and top-grossing leaders of the mobile world.

PUBG Mobile, as well as TikTok, provided the highest earnings to Google Play Store and App Store in the 3rd quarter. These apps were the most downloaded during this period. According to the official data, TikTok has a 41 percent growth per year. As for PUBG Mobile, its number rose 11 percent a year.

According to the latest calculations, users increased their spending on apps, in-app orders, and subscriptions. The number went up 15.1 percent per year and gathered $33.6 billion on the Google Play and App Store. The biggest growth was seen on Google Play, which is 18.6 percent and equals $12.1 billion. The App Store continues its moderate path. It revealed a growth of 13.2 percent during the year.

TikTok kept first place on the list of the most downloaded apps in the third quarter. The second is Piccoma, the reader for manga. It has 130 percent growth. YouTube follows Piccoma with a 17 percent increase. Google One is one 4th place, and Disney+ is in fifth. On Google Play, the biggest earner is not TikTok, but Google One. The TikTok app is still the most downloaded in this quarter. Instagram took the second position. It is followed by Facebook and WhatsApp.

As for the games, PUBG Mobile is on top. The game jumped up 11 percent. The second place belongs to the Honor of the Kings. Genshin Impact comes third. They are followed by Pokémon Go and Roblox.

Which apps do you use most often? Have you tried the new app recently? Which one was it? You are welcome to share your thoughts in the comments below.