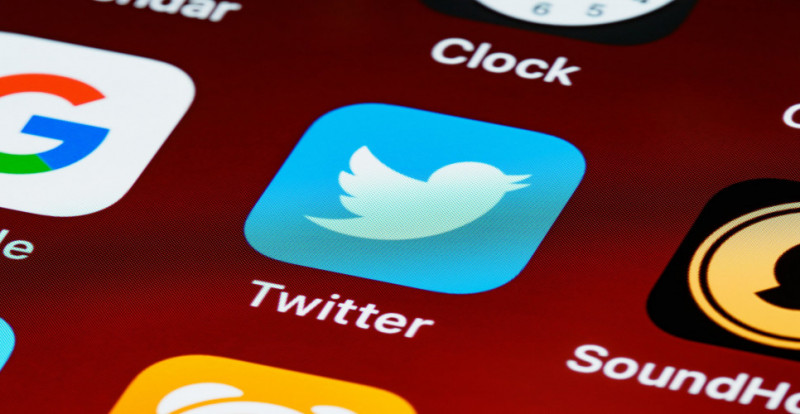 Well, all these years Twitter has been completely free, but now the bird is about to bring some money from its users to its nest. Twitter Blue is a much spoken about subscription plan that the service is about to introduce soon. The app can already be updated on iOS (though it rolls out gradually), as logs have it. As for Android, the app may require no serious update, though in-app purchases are already active for some users.

The premium features include new design options, new bookmark folders that let you easier organize your favorite tweets, and – for many, obviously, the most important – the ability to untweet. During a certain time after you have tweeted, with Twitter Blue you can remove this tweet as if it never existed (though it does not save you from screenshots).