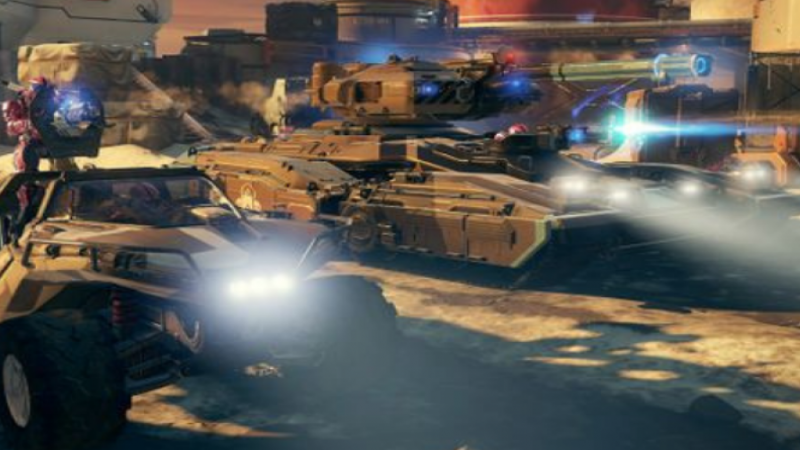 Gamers are vocal in their disapproval of recent changes to Loadout Drops and pings, which have been removed from players’ maps after a brief time and no longer displayed after a while, respectively. Knowing where to loot and what’s around them is critical for success in any battle royale, and the changes make the process much more difficult.

A Reddit post from January 5th saw one player voice their criticism at implementing the changes. Noting how it makes looting much more difficult, as well as awareness of their surroundings, they asked how such a change was thought to be a good decision. Another player pointed out the lack of communication from the developers, with them having “no idea how the loadout icons are meant to work...” while others simply branded the idea as “stupid”.

For now, players are faced with the changed system, despite not knowing if it’s a bug or has been intended. While the changes may be reverted or patched, nothing has been confirmed yet.

The bottom line is that Warzone 2 players are not happy with the recent changes to Loadout Drops and pings, criticizing them for making looting more difficult. Whether the changes will be reverted or not remains to be seen; however, for now, players will have to adjust to the situation as it is.