What’s So Confusing About Windows 11 Update? 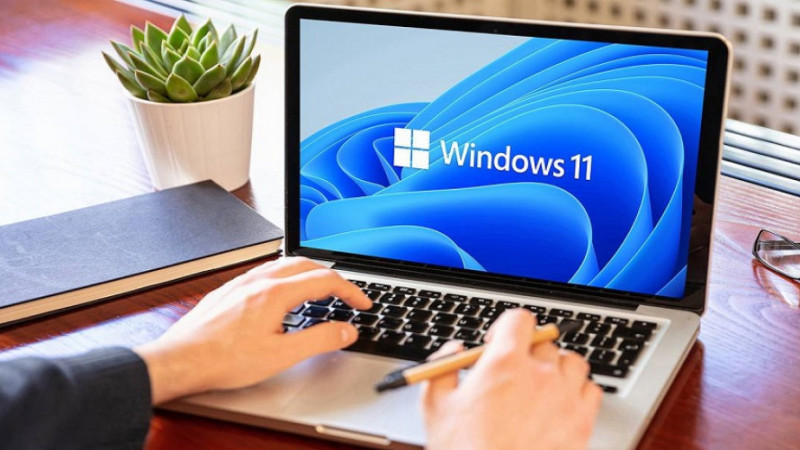 This June, Microsoft announced system requirements for their upcoming Windows 11 operating system. Millions of users figured out that they were off the update queue because of their “old” processors. On August 17, Microsoft revealed some changes and clarifications. So will the situation become better for everyone?

As Microsoft promised in the recent announcement, there won’t be any technical limitations for Windows 11 installation. Those millions of users who don’t receive the automatic update will be able to download and install the ISO manually on any hardware. However, the company added only a couple of the most expensive Core X desktop CPUs and Xeon workstation processors along with Surface Studio 2 processors to the list of supported CPUs.

It means that the actual situation hasn’t changed as much as we’d want to. The option to manually install Windows 11 on older hardware is great, but only for those tech-savvy owners of custom-built PCs, IT guys, and other experienced users of the OS. For the rest, it will be a nearly impossible task. The company still says that many users won’t even receive important security updates. This being said, we can conclude that Microsoft is planning to push users to replace their excellent PCs.

We Understand You, Microsoft

Although the situation with the update is so frustrating for many, we can also understand why Microsoft refuses to update machines with older processors. The company doesn’t want to receive a flood of negative experience reactions from owners of weaker PCs. It can’t physically test all the existing configurations, so it’s pushed to limit the coverage.

What do you think about Windows 11 limitations? Is it the start of Windows decline on the market? Will you update the hardware to achieve Windows 11 99,8$ crash-free experience? Share the news with other Win users and join the chat below together.