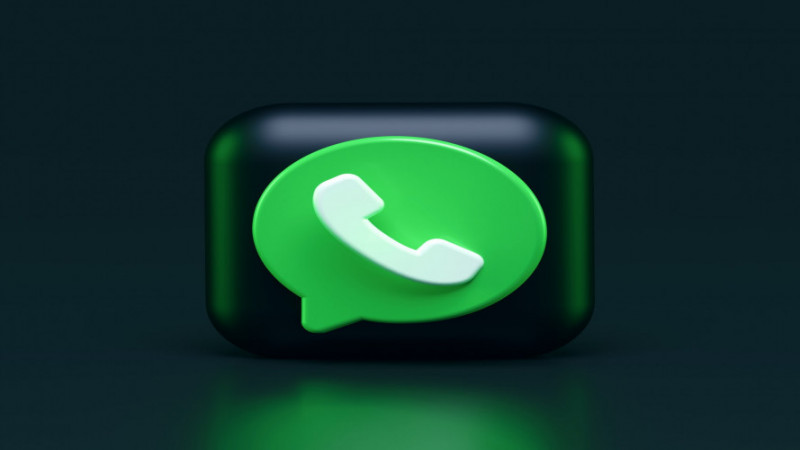 The new feature transfers chat from iOS to Android platform for a wide range of Samsung phones. Last month the new service was announced at the Samsung Unpacked event, it was presented for the new Samsung foldable models. It is just the beginning for WhatsApp users who want to painlessly transfer their chats into the new device. WhatsApp offers this feature to numerous Samsung models. Yet, they all need to have similar caveats. Users of the app can now transfer personal information, chats, including personal and group photos, settings, and media from iPhone to a smartphone. Users are not able to send the visible name or call logs.

Here are the simple rules to transfer the data from your old phone to a new one:

The feature will be working on Samsung phones with a 3.7.22.1 system or later on the SmartSwitch app. It also needs an Android 10 or later system. According to WhatsApp, the new feature will be available for other smartphones on the Android platform in the future. As for the iOS, there must be a 2.21.160.17 WhatsApp version or later to be able to connect to the 2.21.16.20 WhatsApp Android version on Samsung. You need to have the same phone number as on your old iPhone. Samsung phones have to be new, or you will have to reset the factory settings to use the chat transfer.

Besides, users of Samsung phones need a Type-C USB port to start the transfer. If you want to use the message transfer via cable, the data you send does not appear in the cloud storage. WhatsApp also will not be able to see the information you send through the cable.