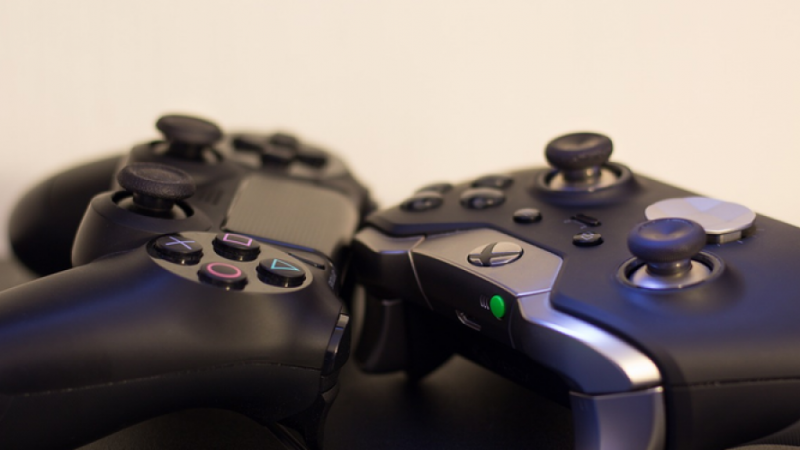 Since its launch in 2017, there has been a lot of controversy and conjecture about the commercial success of Game Pass. Xbox does not provide exact figures. However, recent reports from independent experts show that its revenue from service accounts for 18% of total revenue for 2021.

According to a report by regulators for Brazil's Administrative Council for Economic Defense, Xbox earned $16.28 billion in 2021. Total income includes revenue from subscriptions, software, and hardware. Microsoft did not provide additional data, but CADE suggests that Xbox Game Pass revenue was at least $2.9 billion. The earnings information was disclosed as CADE previously approved Microsoft's purchase of Activision Blizzard. Industry data documents were reviewed to support the company's findings.

Tweaktown also stated in its report that Xbox Game Pass for PC revenue was not taken into account, and these figures are only for the console version, which is impressive. Note that not all users stay on the Xbox because a subscription offers the purchase of games on different platforms.

While the success across platforms may vary, many studios say the subscription launch has positively impacted their business. In a recent tweet, Mike Rose of No More Robots stated that after the launch of Let's Build a Zoo in September, the number of views reached 250,000 players. He also noted that many users made purchases on the Nintendo Switch after trying the game in the catalog.

In general, both developers and subscribers speak positively about Game Pass. For players, this is an opportunity to try more games and save on their purchases, and for studios, it is an opportunity to attract players and increase revenue.
What benefits do you like the most about this subscription?