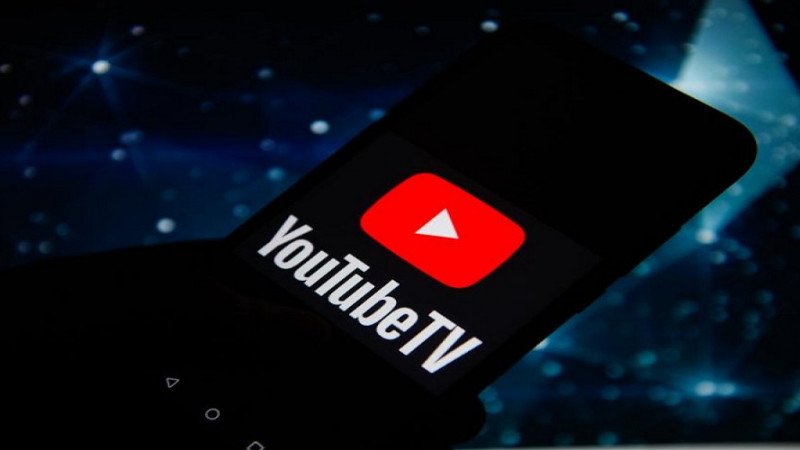 The cable-free application has finally been added to Safari. Now, if you have a YouTube TV subscription, you don't need to devise tricky workarounds to watch it.

YouTube is available in Safari 15.1 now. The latest update, seemingly, became possible thanks to the recent macOS update. Apart from bringing a bunch of new features, Monterey also seems to solve compatibility issues.

In the past, trying to access the service would result in just a memo page with instructions on how to make it work on TVs. You’d also be shown the list of supported devices, which would be little of help if you had no Android or Windows gadgets. Now Safari shares the privilege with Chrome, Firefox, and some other Chromium-based browsers. You can watch shows, programs, and movies in the high-definition 1080p. At the same time, screen-capturing doesn’t seem to be an option with the service. It’s also unclear if older versions like Mojave or Catalina are compatible with the service.

YouTube TV is now available on all Monterey-powered gadgets. It’s also reported that iOS 15 supports it too. And there’s even a nifty bonus: the picture-in-picture format. That means you can watch two shows at the same time. The PiP format could be useful, as an example, for watching a single sporting event in two different broadcasts. (In case one of them goes off the air due to technical issues).

However, the future of this compatibility is still in question. Odds are, Safari will remain the principal access point for YouTube TV on macOS, as Chrome doesn’t seem to be welcome in Apple’s ecosystem. At least so far.

Anyway, Google isn’t ecstatic about that, as it loses access to your private data, which can be shared with advertisers. Also, Apple recently tightened its privacy settings.

Do you enjoy watching YouTube TV from your Apple gadgets? Let us know in the comments