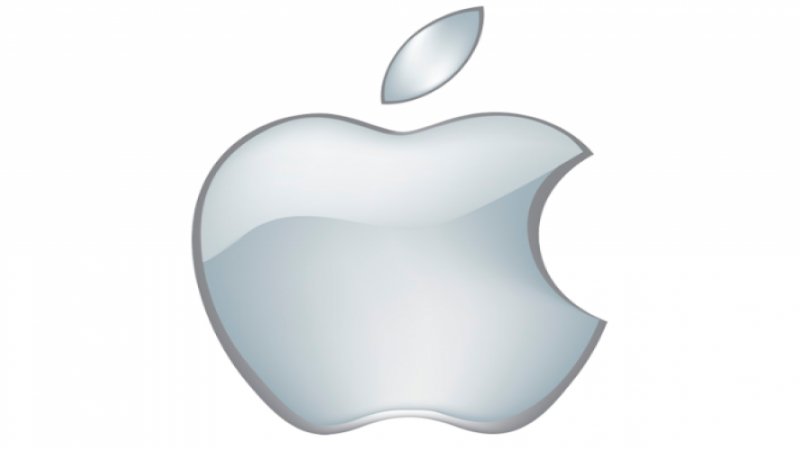 The company's app for reading e-books on their devices recently announced its newest feature: the digital narration feature. It uses AI-enabled voice synthesis to read books and turn them into audio, hoping to make audiobooks more accessible to authors and publishers by reducing costs. The feature is currently available for romance and fiction books in English, including genres such as literary, historical, and women's fiction.

The digital narration feature is available with two different digital voices, Madison and Jackson. These voices are set to cover the genres mentioned before, and Apple has stated it will be introducing two more voices, Helena and Mitchell, for non-fiction books. While the feature is currently only available in English, Apple is planning for international support in the future.

Users can access the AI narration feature in the Books app, and a list of romance novels with “Narrated by Apple Books” will appear. It will also display the voice assistant used, either Madison or Jackson, which are based on digital narrators. Alongside this, the list will include both paid and free audiobooks and artificial voices.

The production and distribution of converted audiobooks are backed by Apple’s partnership with Draft2Digital and Ingram CoreSource. Publishers and authors are allowed to retain audiobook rights and put out other versions of the audiobook if they want, while the app store will apply price limits. The audiobooks will be distributed through Apple Books and public or academic libraries.

Apple Books' new digital narration feature is a great way to make audiobooks more accessible and reduce production costs for authors and publishers. The current implementation is available in English for romance and fiction books, and its two digital voices, Madison and Jackson, are set to cover those genres. Apple plans to create two more voices, Helena and Mitchell, for nonfiction books, and this feature will be distributed through Apple Books and public or academic libraries.