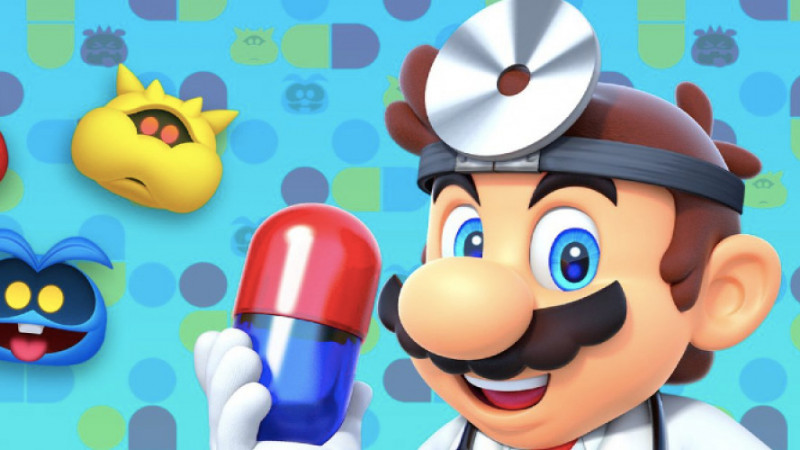 It has lasted for just two years. Dr. Mario World was one of the experiments Nintendo tried to extend to iOS devices. But now it’s officially failed, and as October ended, access to Dr. Mario World ended too. Goodnight, sweet prince.

In this game, you had to eliminate viruses by combining colored capsules. Dr. Mario World might have become a huge hit during the pandemic, but it did not catch the vibe the players needed these days. Maybe it seemed too lightweight in face of the real danger – unlike, say, Plague Inc., that directly addressed the fears and thus touched the audience’s nerve. So the game made no profit, and it had to quit.

Not that there was much disappointment. The game had its fanbase, but it was rather small. In addition, it was just a Mario-themed Match-3 title, and the world still has more of these than it actually needs. No wonder Nintendo considered this venture a failure (especially next to, say, hugely successful Super Mario Run) and decided to close the project.

It has been announced in July 2021 that in November 2021 it would be closed. That’s what happened: now new players cannot install the game on iOS, and existing ones can’t play it anymore. On the same day, the game was officially closed on Google Play. The official pages on markets are not deleted yet, but it’s a question of time.

After euthanizing the game, Nintendo plans a decent funeral for it. The webpage called Dr. Mario World Memories (to be launched on November 2) will contain videos and gameplays by real players. To enjoy it, you need to log in with your Nintendo account on the page. If you don’t want to be a part of this monument, just remove your data from the game. It seems to be the only part that still functions. As for our beloved Mario, he seems to be happier as a plumber. If you miss Mario, share it with us in the comments.