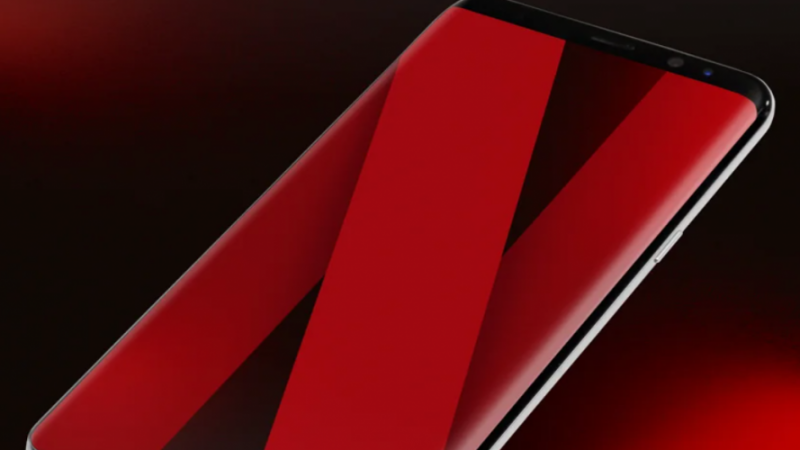 Netflix has recently announced the new TV series Exploding Kittens. The show is based on a popular game. Apart from that, the game itself will be available for Netflix users in May. The series is expected to be revealed in 2023, following the game.

The popular card game Exploding Kittens does not have much deep meaning behind it. There is no particular well-developed plot or philosophical thought in the background. Yet, it is dearly loved by players around the world. Cute exploding kittens can attract your attention and hold it for hours or days. Apparently, the same happened with Netflix officials who shook hands with the game’s developers.

Thus, you can expect to play the game in May, while Netflix will attract popular movie stars to take part in TV series. The show may be ready in 2023. Since the middle of 2021 Netflix is trying to attract more subscribers among young audiences, offering them more games to play. They explore the ability to create the collaboration between games and TV series. Netflix has already introduced executive producers. The showrunner of the show will be Matthew Inman, The Oatmeal comic producer. He will be joined by Elan Lee, the game’s creator.

You don’t have to wait for May to check out Exploding Kittens on Google Play and App Store if you have not checked it yet. However, Netflix is going to introduce two more cards. The first card will be The Game: Radar which offers the players the position close to the top of the deck, and the second is the Flip Flop which changes the order of the cards inside the deck. Meanwhile, the gameplay will stay the same. The game will be available in both stores even when Netflix’s version will be released.

Have you ever played this game? What do you think about Exploding Kittens? You can share your thoughts in the comments below.