Fallout 4 Will Receive a Next-Gen Restyling 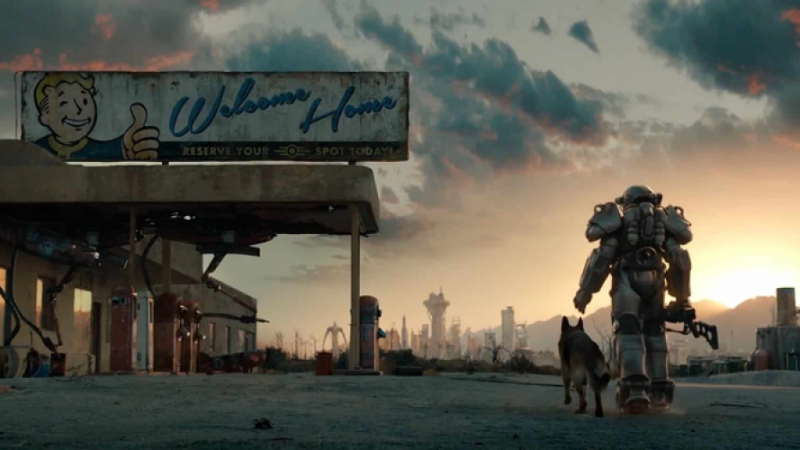 The latest of the main installments in the famous Fallout series is about to be facelifted for the new hardware. Nut the reissue scheduled for 2023 will get more than new visuals for PlayStation 5 and Xbox Series X. It will also have its bugs fixed, plus some bonus content, so even fans who know it inside out will have a reason to revisit it.

In its blog post, Bethesda announced the arrival of the updated version of the iconic game. Little is said about it, though, except for performance mode for high frame rates and 4K resolution finally supported on consoles. This is great if you love the game and want to see it as grand as it deserves, or for those who haven’t played it yet and now considers it dated (not embarrassed by the existence of The Elder Scrolls V: Skyrim which is still highly playable and spectacular despite being released in 2011).

The most interesting feature, though, is new bonus content that will arrive through Creation Club. Originally, Creation Club was introduced in 2017 as a way for independent creators to make mods, visual revamps, and other extra content for Fallout 4 and The Elder Scrolls V: Skyrim. Though usually third-party content is bought for in-game currency which, in turn, is sold for real money, now Bethesda hints at something more. Maybe the reissue will come with some curated content collection, which leaves open the opportunity to purchase more.

The new version will also be available on PC. And no wonder, given how the performance has grown since the original release. Even from the modern perspective, though, it will take quite a beast of a PC, though, to appreciate all the work done to update the already impressive game.

If you have a next-gen console, will you want to play Fallout 4 on it? What do you think about this game in general? Share your opinion in the comments!