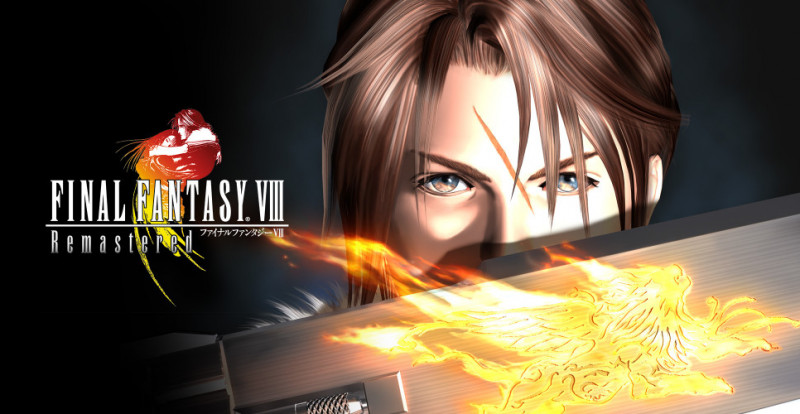 Square Enix reissues the Final Fantasy VIII for iPhone and iPad owners. Original FFVIII was released on February 11, 1999. The game quickly became one of the most successful parts of the series. Developers sold over 9.6 million games around the world. Now the FFVIII is available on an iOS mobile platform. The CG character was also renewed, and the picture became flawless. The new app is a part of the game’s remaster for PC, and it is a one-time offer. After you download one version, there is no extra charge for another one.

The main features available in the game are:

You can buy the Final Fantasy VIII Remastered version from March 25 until April 4. The game is available in the App Store. It costs $16.99, while the original price was $20.99.