Genshin Impact Update Is There 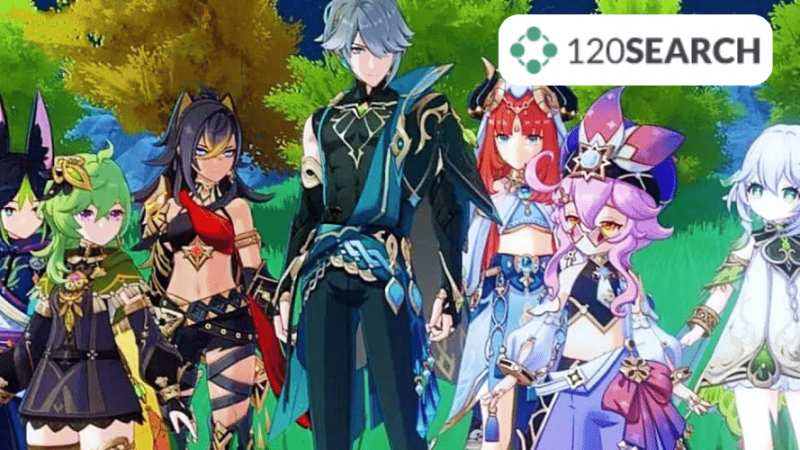 The patch 3.0 Sumeru of Genshin Impact is there. Players have already tried it and expressed numerous positive reviews. The walkthroughs and tips on puzzles appeared online quicker than the game itself. You can also use the tips to ace the new patch.

Patch 3.0 is considered to be one of the biggest updates in the game. It brings impressive expansion to the Sumeru nation. Apart from that, there is a Dendro element, as well as playable characters you may try.

This area is filled with lots of new towns you can explore. There are lots of puzzles too, which you will have to solve. Players can interact with multiple objects in the area. You can start by walking through the new land.

The first thing you have to do is to check out the quest list in Sumeru. Most of them are still unfamiliar and new to you. You may try to start with the familiar Aranyaka quest line that is extended with new tasks. Yet, even if you believe you complete everything, there are hard-to-find quests in the game as well. Not all of them are marked with bright blue exclamation points on the map. Some of them will be locked till you go through previous quests.

You have to look carefully. For example, there is a quest behind the commissions called Garcia’s Paean A Gift of Compatibility. You can wander around the locations, trying to unseal quests one by one. You will need to solve puzzles to get to some of the quests there. For example, there is a short encounter with the rare bird that opens the quest too. You need to kill Shroomboars there to go further. Don’t forget to take some time and admire more NPCs you have to deal with. Many of them are the keys to more puzzles and quests.

Have you already checked out the new patch? Who is your favorite character there? Express your thoughts in the comments below.