GTA 4 Remastered in the New Video 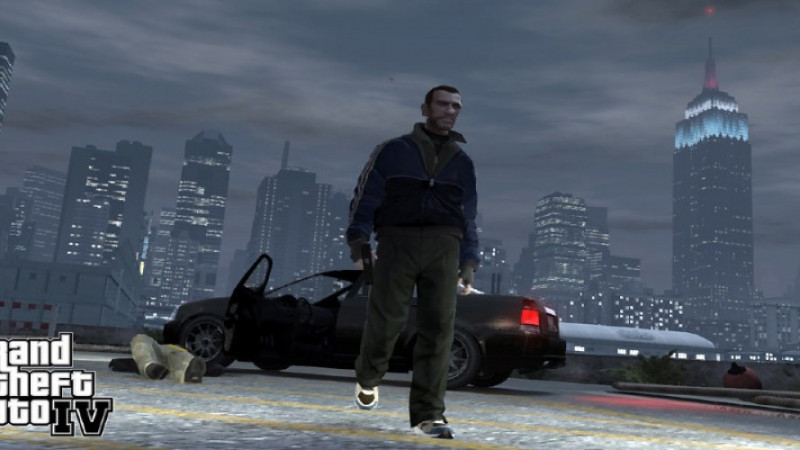 GTA fans are probably the most devoted and creative fans ever. This time they surprised everyone by remastering GTA 4 on modern platforms. While Rockstar Games is busy with GTA 6 or something entirely else they don’t talk about, fans continue to create inspired by old GTA versions.

The new video has appeared recently, published on the YouTube channel called TeaserPlay. It revealed the old GTA 4 game played with the use of Unreal Engine 5. TeaserPlay used the last game engine from Epic to create the new concept for the favorite game GTA 4. This video revealed the possible look of the game on Xbox Series X, PC, and PS5. It was not a real game, but rather quite an atmospheric variation on the topic of a possible remake of the game. Many players still wait for the original game to be brought on new platforms.

The video contains numerous links to the original game. The main character is Nico Bellic who is traveling around with your favorite soundtracks from the game. The video is available on YouTube and you can go and watch it anytime you want. Apparently, the biggest surprise and notable thing about this fan’s remake is the refreshed Liberty City. The original plan was highly detailed and well-made. Once the fan used Unreal Engine 5 in the old city, it became outstanding.

While this project is made by fans and is not supported by Rockstar, we can only guess what the official version will look like. It sounds like a great idea worthy of Rockstar’s attention, but since there were no official comments from the company, we can’t be sure that they are even looking at the possibility. Yet, everything is possible if the project will look luring enough for them to come back to it.

What do you think about the fan’s trailer? Do you want to play GTA 4 remastered version? Share your comments below.