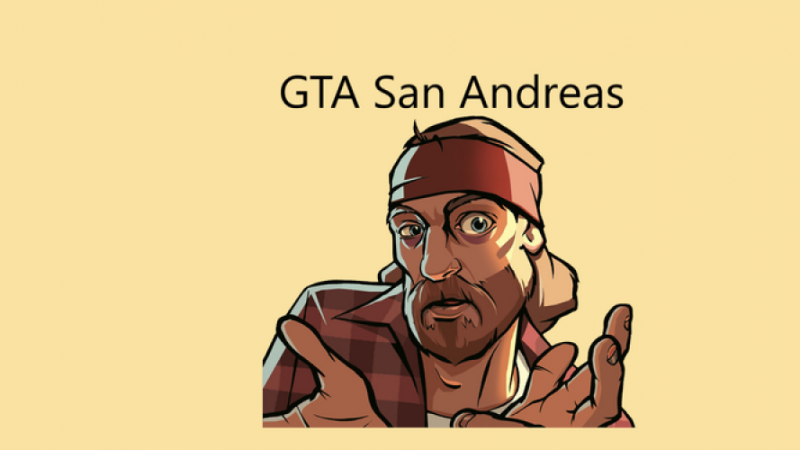 The Definitive Edition of GTA San Andreas is here. It is available as a mod, improving the original game. Instead of the poor effects of falling rain, players will be able to enjoy San Andreas weather. The first time Definitive Edition was released was in November 2021. Back then, players were excited to see the new version of their favorite game. What they received was a disappointment.

It turned out that although the game is not bad itself, the water effects and rain, in particular, are just awful. After multiple complaints from even the most patient players, developers decided to wait for a sign before they could fix the issue. So, the most devoted fans have spent almost a year improving the graphic effects. The edition that came out now is free of charge and available to download.

Rockstar may treat their creative fans as they want, but there are lots of talented modders among them. This time, the modder with the nickname flyaway888 did the job instead of Rockstar and fixed the problem we all have noticed. Now the Grove Street Games can try to explain why their work looks less beautiful than the one flyaway888 did. The gameplay is still the same. It was not touched. You will not have a problem going back to the classic released back in 2004. You can play it on Xbox and PS2 if you want. Yet, the graphics look more advanced. The streets become cleaner, and objects are polished.

Yet, the devil hides in details. You can now read the decals on your shirts and shoes of CJ. Moreover, you can read signs in every store you pass by. There are more realistic pavements and bricks. The cars that are part of the game are clean and look luring. And pedestrians even received different expressions on their faces.

What do you think about the new mod to your favorite game? Have you already tried it? Express your thoughts in the comments below.