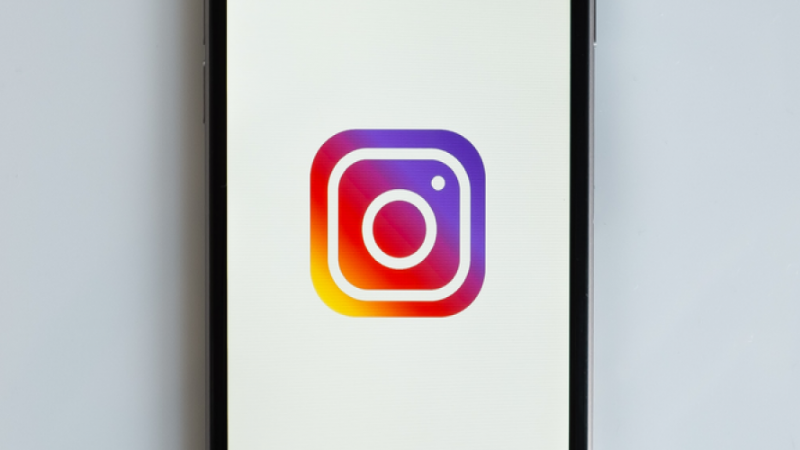 Instagram is checking out new ways to grow the audience and keep the users entertained. Now the company is testing the so-called “reposts” feature. This service will allow you to share the posts you like on your own feed. They don’t have to come from DMs on Instagram or from Stories.
Instagram is in the testing stages for the new feature that looks rather similar to a wide range of other social networks. Once the tests are over, users receive the opportunity to share the content you did not create but admire on your timeline. You may have found it familiar with re-tweets we all use on Twitter, post-re-shares on Facebook, and even Tumblr. Moreover, even TikTok is currently developing and testing the ability to re-share its videos.

The first who spotted new activity on Instagram was Matt Navarra, a consultant in social media. The man has posted screens from Instagram on his official Twitter page. Yet, according to Alessandro Paluzzi, he was the one who noticed the same feature back in May and that this is not the new feature that is still somehow in the progress. The situation is rather weird with the lack of updates since the sharing process is not new for Instagram. Users keep re-sharing each other’s posts via messages or Instagram Story. The social network apparently wants to increase users’ options. The process will become easier as well. You will not have to make screenshots of the post you like just to repost it on your page.

Users will be able to make reposts of the content from the feed, as well as use the cross-platform sharing tool. You will see the buttons that allow you to share the data to Messenger, Snapchat, and even WhatsApp. The option that allows you to share the content in the DM is still there.
What do you think about the new feature? How often do you share posts from Instagram? Reveal your thoughts in the comments below.