Krafton’s New State Mobile March Update Is Out: What Is New? 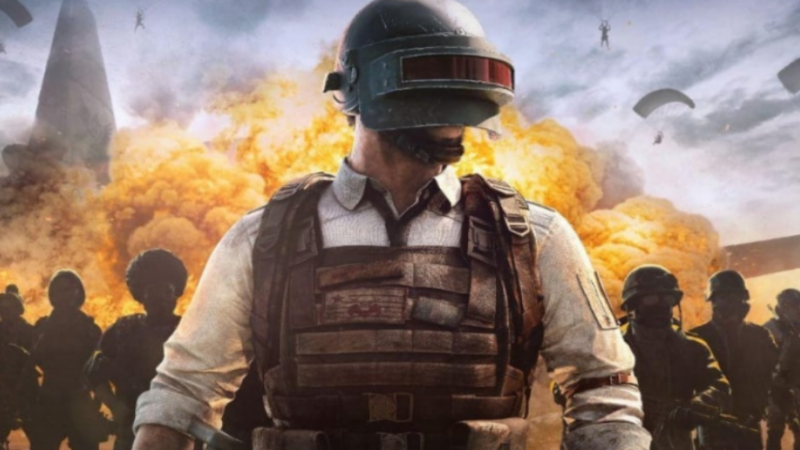 Krafton’s March update for its uber-popular mobile game New State Mobile has finally gone live. The highlight of the release is an all-new 765LT McLaren supercar, created through a collaboration with the top luxury motor vehicle brand McLaren Automotive. However, PUBG fans should also be interested in other superb changes the latest 0.9.26 version introduces, including new weapons and weapon modes, a Survivor Pass, and an overhauled Erangel map.

Let us have a closer look at some of the juiciest additions:

The 765LT McLaren supercar. Found in both Troi and Erangel maps, the high-end vehicle comes in five rich colors and boasts a range of exclusive skins accessible via a limited-time McLaren Crate offer. The car was made lighter and was equipped with a more robust engine to ensure the highest driver satisfaction level.

New weapons. The game’s March update brings us an MG3 submachine gun with 75 7.62 caliber rounds and two fire rates of 660 RPM and 990 RPM. The developer assures that at 990 RPM, the novel machine pistol does more DPS than any other in-game weapon. Krafton also adds several Vector and Mini-14 customization options.

Survivor Pass Vol. 5. Bringing rewards and cosmetic items, the Pass includes the Project Justice character of Cynthia Song along with an additional Shadow Assassin costume. To get Cynthia’s new stuff, players must complete all story missions.

Revamped Erangel map. The re-designed Erangel map includes a new Avanpost location, a new factory added to the Quarry, and several looting spots found in the Ferry Pier and Dock areas. Together, these locations work to enhance the player’s looting and combat experience.