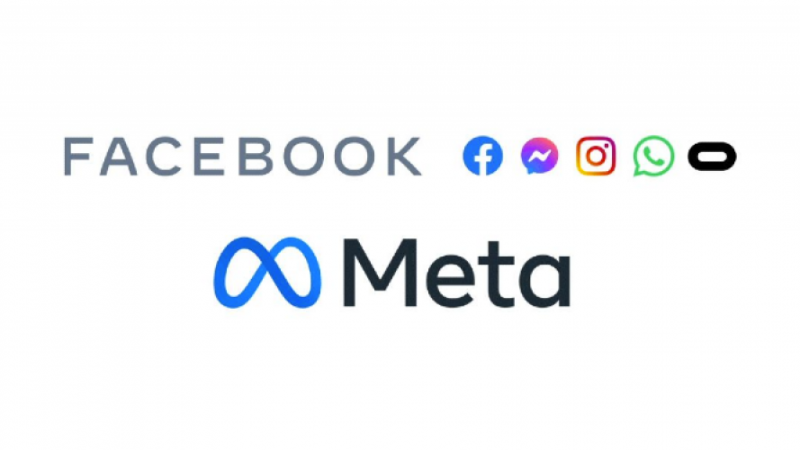 Meta, formerly known as Facebook, seems to treat user accounts as their own property. The Thea-Mai Baumann case is proof of that.

Almost 10 years ago, Thea-Mai Baumann — an artist, make-up artist, and technologist from Sydney — registered an account on Instagram. It was called Metaverse Makeovers.

This account was linked to her company. The concept was to produce outfits, designs, accessories, and other similar items that could be virtually augmented.

However, her work didn’t get much traction and Baumann’s account was below a “1,000 followers” line. Until recently.

The problem is, she also owns the handle @metaverse. And as we know, the metaverse concept has lately been Mark Zuckerberg’s idée fixe.

In his announcements, he claimed that his vision — dubbed Meta — will unify commerce, entertainment, and life as a whole in a virtual dimension known as “metaverse”.

Shortly after Facebook was renamed Meta, Baumann began receiving tons of messages. Mostly, those were offers to purchase her account — prices wouldn’t be specified.

Finally, one message made it all clear: “You are now a millionaire”, implying that she owes a handle that is worth millions, as Meta will have to acquire it.

However, other messages warned her that Meta would simply take it away from her. Which actually happened. On November 2 it was blocked for “impersonation”.

Baumann tried to recover the banned account, fruitlessly, though. User support on Instagram suddenly went numb. Hiring an intellectual property lawyer would cost too much.

It was like this until the New York Times picked up the story. Baumann’s account was restored, but Meta didn’t approach her so far with a bargain.

And as Rebecca Giblin from the Intellectual Property Research Institute of Australia has noticed, social media users essentially “have no rights”.

Do you think that intellectual property laws should protect our social media accounts? Let us know in the comments!