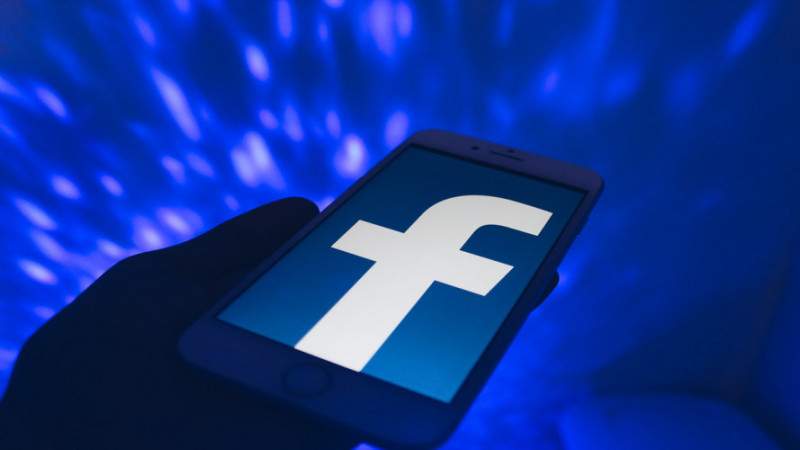 Facebook parent Meta Platforms has made strides in its policy implementation in the third quarter of 2022, as evidenced by the increased number of recommendations implemented by its independent oversight board.

The oversight board was established by Meta to help regulate the content posted on its site and to provide policy advice. The board is made up of academics, rights experts, and lawyers, and its decisions are not binding, though Meta must respond to the board's suggestions within a 60-day time frame.

The board received over 250,000 appeals from Facebook and Instagram users in the third quarter of 2022, and 27 percent of its recommendations were either partially or fully implemented by Meta.

Among the recommendations implemented by Meta was a revamp of its cross-check system, which had been giving higher-profile users more leniency when it came to posting content that violated the site's policies.

The board argued that this arrangement gave an unfair advantage to those who are powerful and influential, allowing business interests to unduly influence content decisions. Another recommendation was to update Meta's current approach to COVID-19 related information in light of the improved access to authentic sources and the increased awareness of the virus.

Meta has also taken steps to protect user data, introducing a feature that allows users to delete all their activity and data at once. This includes any posts, comments, likes, photos, videos, and data collected from third-party apps.

The feature, called the “Clear History” button, also allows users to delete any data collected from Meta-owned sites, such as Instagram and WhatsApp. This is an important step in protecting user privacy, especially in light of the recent Cambridge Analytica scandal, in which the company was found to have used user data without their consent.

Meta has also implemented a new policy that bans political ads that contain false or misleading information. This is in response to the increasing use of false information in political campaigns, which can have a polarizing effect on voters.

By banning such ads, Meta is making it more difficult for politicians to spread false information and creating a more level playing field for campaigns.