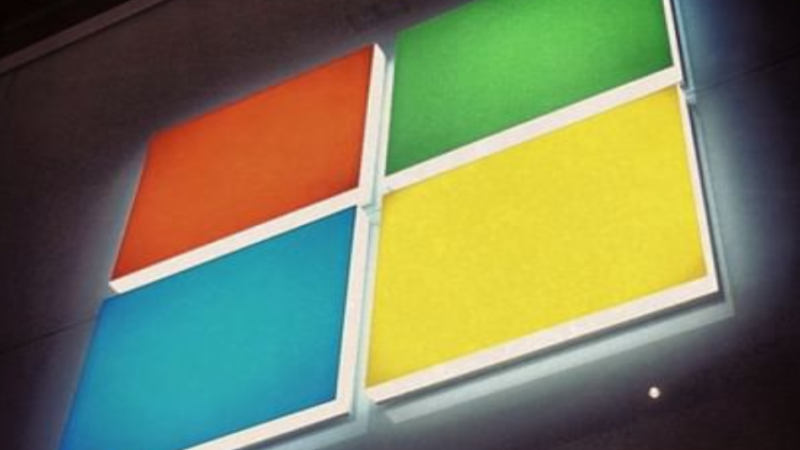 Following the Russian invasion of Ukraine on February 24, Microsoft joins dozens of companies that stopped all their businesses in Russia. On March 4, Brad Smith, the President and Vice-Chair of Microsoft, posted on the company’s blog about the decision to suspend all the sales.

The suspension embraces all the products by Microsoft, including hardware, software, and services. And while Surface laptops and phones have never made any substantial sales in Russia, Xbox has always been highly popular there. The same is with software: local versions of Windows, Office, or other software have been widely pirated, but cloud-based services like OneDrive or Microsoft 365 sold quite well. Now all the sales are suspended.

Users will still be able to use the products they have already purchased. But, for example, new games for Xbox are sold officially, neither in physical nor in digital versions. Windows or standalone Microsoft Office will keep functioning, but Microsoft 365 subscribers soon won’t be able to prolongate their subscriptions. Neither they will with any subscriptions they paid for through Microsoft Store.

In its support of Ukraine, Microsoft also helps to secure Ukrainian networks, data centers, and websites that are under cyberattacks. It works closely with Ukrainian authorities and cybersecurity professionals to secure Ukrainian infrastructure objects. In addition, it supports refugees and organizations taking care of them by providing technology and donating money.

It took just about a week for Microsoft to make this decision, and it’s not the only company to quit the Russian market. Numerous IT giants, from Apple and Cisco to Nintendo and Epic, suspend their business with Russia. How do you think it will unfold? Let’s share our forecasts and expectations in the comments!