New Marketing for Call of Duty: Is This Approach Really Necessary 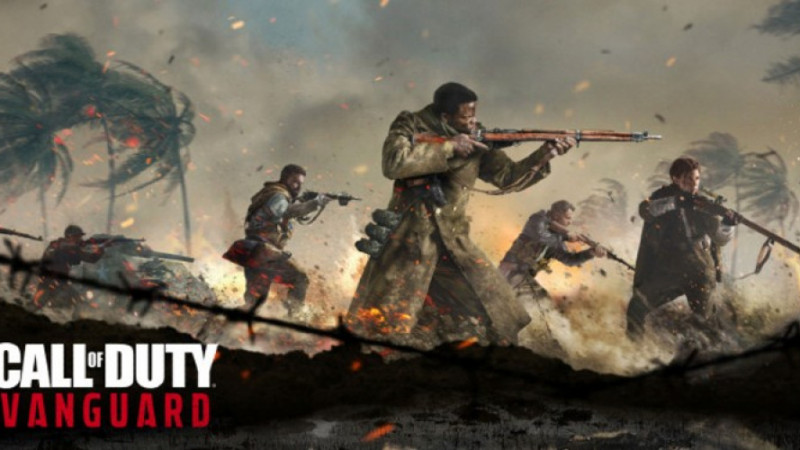 The creators of Call of Duty continue to look for ways to promote their product, but they definitely meet a lot of criticism along the way. This time, the marketing campaign of Call of Duty: Vanguard has achieved new heights of absurdity with their attempts to push realism.
The developers of the game presented a video in which they focus on two war photojournalists, Alex Potter and Sebastiano Piccolomini. The photographers talk about their professional experience taking photos depicting the horrors of war in different locations around the world. Next, they are presented with special cameras with screens on them where they can watch Call of Duty: Vanguard plays out and ‘take photos’ aka make screenshots. The entire action takes place in a dark room and they have to move around to see the scenes from different angles, similar to how you would if you were wearing VR glasses.

The entire goal of this marketing campaign is to make it seem like the depictions of war scenes in the game are so detailed and realistic that you wouldn’t be able to tell that it’s just a video game. The photojournalists claim that the game looks just like real life and the entire tone of the video is very dramatic and exaggerated. The prints taken by photographers will be sold to raise funds for US military veterans within the Endowment program created by the developers.

Many find such an approach to the game execution insensitive and for good reasons. Is it really necessary to achieve such realism and exploit the history of World War II? At the moment, it is difficult to recognize where the creators are going with their game and what the future holds for the series.

What are your thoughts on this marketing push in particular and on the philosophy of Call of Duty? Please, tell us what you think in the comments below!