PUBG: New State Will Be Released for Android and iOS Next Month 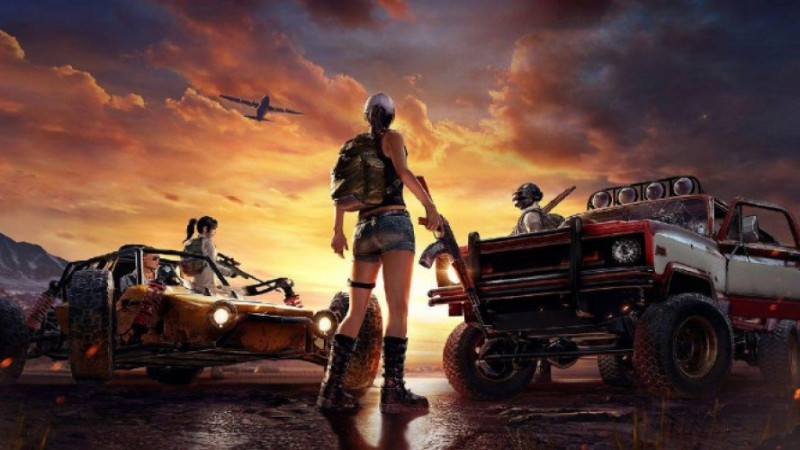 Krafton has been teasing their upcoming game for a while now and finally, they announced that PUBG: New State will be released for Android and iOS devices on November 11. The game has been translated into 17 languages and it will be available in more than 200 countries.

PUBG: New State is a free-to-play title in which the action takes place in the future. If you are not familiar with the concept, it is a multiplayer-style game that will allow you to customize weapons and use drones. Within the PUBG series, New State is surely an important launch and it is the first one that has been created by the initial developer, PUBG Studios. For the most part, the development of the first PUBG Mobile title was performed by Tencent.

When it comes to the actual launch, there are several things that PUBG Studios mentioned. One of the important changes compared to the previous installments are the advanced anti-cheat measures. The company also intends to pay extra attention to any potential problems mentioned by the community, so that they can catch them at the right moment. Game cheating has been quite an issue for PUBG games in the past, but this game is definitely not the only one that suffers from such issues.

Similar to previous titles, New State is all about multiplayer action. It is possible for up to 100 players to be on a map at the same time and only one group or player can win. When the game launches, players will be presented with four maps and the developers promise to add new content after some time.

The developers also have plans for other games in the near future, such as a futuristic survival horror game that should be released in 2022.

Are you waiting for the release of PUBG: New State? Let us know your expectations regarding the upcoming game in the comments below!