Spotify Will Lay off Some Employees This Week, Due to Job Cuts 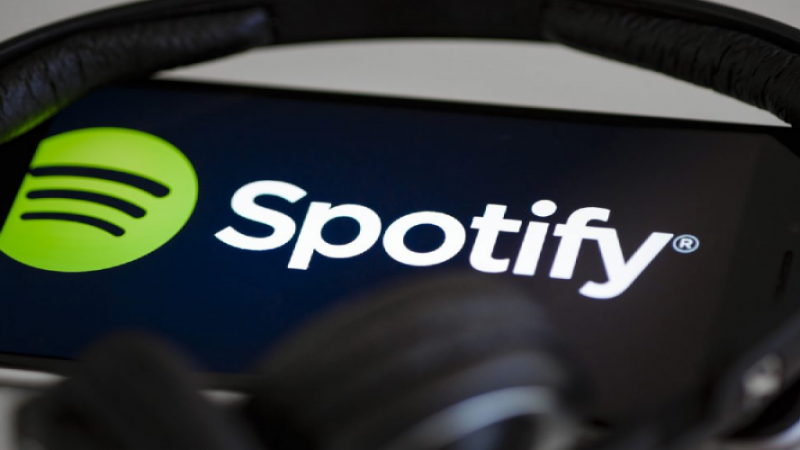 Spotify Technology SA, the music streaming giant, is planning to lay off a number of employees in order to reduce costs. The layoffs come as part of a larger trend among tech companies such as Amazon.com Inc., Meta Platforms Inc., and Microsoft Corp., which have all announced staff reductions due to reduced advertising revenue and economic uncertainty caused by the pandemic. In addition to making job cuts, Spotify has invested heavily in podcasts since 2019 through acquisitions of podcast networks, software creation services, and the rights to popular shows like "The Joe Rogan Experience" and "Armchair Expert".

Spotify has not yet specified how many positions will be eliminated, but it previously laid off 38 staff members from its Gimlet Media and Parcast podcast studios in  October. According to its third-quarter earnings report, Spotify currently employs around 9800 people worldwide. Despite its investments in podcasts over the past year or so, investors have been growing increasingly impatient with the lack of returns on these investments; this was reflected when shares tumbled 66 percent last year. To address this issue, Spotify executives said back in June that their podcast business would become profitable within one or two years’ time.

In response to recent news reports about upcoming layoffs at Spotify, a spokesperson for the company declined to comment on them specifically but did reconfirm that they would continue investing heavily into podcasts going forward regardless of market conditions or current profitability levels. This suggests that despite any potential job losses caused by cost-cutting measures, they are still confident that their investments into podcasts will eventually pay off both financially and creatively once things start picking up post-pandemic again across both industries involved (music streaming & podcasting).

It is clear that while some job losses are inevitable during times like these due to both global economic instability brought on by Covid-19 as well as specific issues concerning investor confidence surrounding certain aspects of Spotify's business model - namely their heavy investments into podcasts - they remain optimistic about achieving profitability with this strategy going forward regardless of these short term hardships being experienced right now.