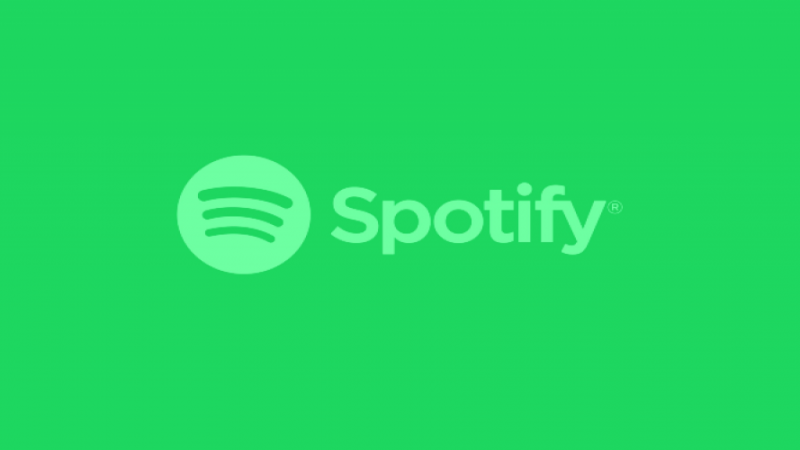 If you listen to music while driving, a special mode named Car View is a good idea. At least, so Spotify app designers used to think, but they don’t anymore. Select users reported Car View missing since October 2021, and now its disappearance is officially confirmed. Spotify does not offer a Car Mode anymore in its mobile apps.

Those who noticed the change started a discussion on this on the official Spotify forum. The reply was not encouraging: as the moderator said, Spotify indeed gradually removes the Car View feature from its mobile app. The reason is simple: Spotify is not satisfied with how it works. The developer wants to offer something more advanced yet easier and more functional. But for it to appear, something has to get off the way. Okay, Spotify has released its Car Thing, a hardware control device that lets you control your music with voice commands or touchscreen icons. But users want something similar on their phones as well, and now it goes missing.

The feature that is removed worked quite simply. When connected to the car’s media system, Spotify showed a simplified version of the Now Playing screen. With its large fonts and bright colors, it was readable at a glance, not requiring extra attention from the driver. Now, this mode is gone and replaced with the regular Now Playing screen.

What should drivers do if the native interface of Spotify distracts them from driving? The moderator recommended using voice controls, like, say, Google Assistant or Siri. It’s a half-measure, of course, but while the original Car View gets ditched, it’s better than no music at all or unreasonable risks.