TikTok Sends All US Data to Oracle 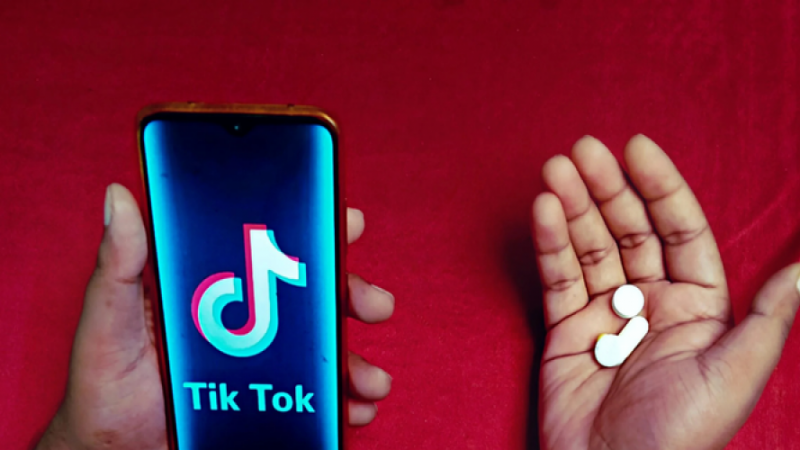 Servers of Oracle are stuffed with the data on the US users from TikTok. The company has finally agreed to the US government's proposition to bring the private information of American TikTok users to the US-based center. It will increase the safety of the provided data.

It took some time for TikTok owners to finally transfer US-based data back to the country. Chinese owners of TikTok, ByteDance company made a transfer 2 years after the national security of the US sent the order. The video app was suspected of leaking information on users to the Chinese government.

According to TikTok's official statement, the company has finished the transfer of information to Oracle’s servers. The move was made in order to provide a higher level of security to users from the US who place their information on the TikTok platform. The short video app has billions of subscribers, with a wide range of users from the US.

Although the US company is happy to see the data from the users is safe, the request was sent to the Chinese company in 2020. US security panel was concerned about the data breach and ordered ByteDance to send all the information from the US users. While TikTok is on top of popularity among users around the world, the US remains its biggest market.
US security officials were worried about the communist Chinese government could use personal information from users to their advantage. Among TikTok users, there are intelligence and military personnel. Since everyone can get access to the video that they share, US officials were worried about secured information leaks. The first demands came from the Donald Trump administration. Back then the government asked to sell TikTok to the US-based Oracle. Once Joe Biden succeeded Trump, the US stopped negotiation over purchases.

Do you have an account on TikTok? Do you believe the new transfer will protect the data? Share your thoughts in the comments.