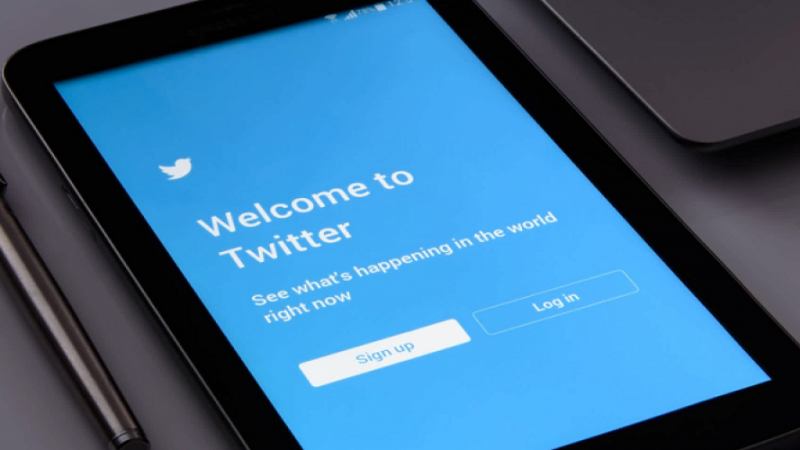 Due to the upcoming midterm elections in the USA, Twitter has released improved election integrity features. From its side, the company is doing everything possible to protect the electorate from untrustworthy information and dishonest campaigning.

Twitter is a platform where people want to see relevant news in real-time. Therefore, the company is taking some steps to control unwanted content.

For example, Twitter had already issued unique labels to mark the posts with questionable content. But users did not support this update, as the label meaning was unclear to many people. After that, Twitter decided to improve the labels, which should warn the readers against distributing inappropriate content. After another test, the company realized they were on the right track, as the number of people who responded to the new labels increased. And the percentage of those who shared the tagged information decreased accordingly.

Also, to avoid creating fake pages, Twitter will track the pages of real candidates and assign them a special symbol. You will see it on the user's page and next to the name in each tweet.

The company is helping to protect user accounts from being hacked and, as a result, spreading false information. Twitter will prevent third parties from resetting passwords, reminding users about strong passwords and two-phase authentication.

The company will also provide media literacy tips for its users on how to avoid misinformation.

Do you use Twitter? Do you think their approach will help eliminate unfair campaigning and slander toward candidates? Interesting to hear your thoughts in the comments.