What Fortnite Chapter 3 Brings: Seagulls and a New UI 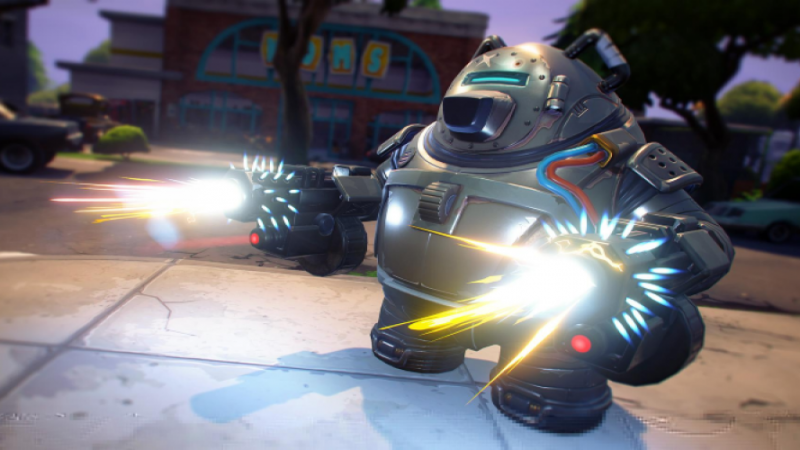 While Chapter 2 is reaching the end, and in December Fortnite players are to enter Chapter 3, we get more and more curious about what Epic brings. Leaks are rare and precious. According to the latest one, the game will offer a reviewed UI and new species, namely seagulls. Their function is so far unknown.

Technically, seagulls have been around for a long time, but they were rather a design element, completely out of any interaction. On the leaked pictures, though, a large seagull flying over a beach is in the center of the composition, and certainly, there is some meaning behind it. Some suggest that seagulls will drop some loot when killed as crows do. Others reason that seagulls will rather steal loot from players or move It around the map. If so, finding a seagull’s nest will be a real celebration for a gun freak, especially when it has already collected some.

Seagulls are not the first living creatures involved in the gameplay. Earlier, Fortnite introduced sharks and the aforementioned crows. Players could benefit or suffer from encountering one, and this made the gameplay more diverse and less predictable. As for seagulls, we don’t even know their role yet. But, given how significant a seagull looks at the picture, it can be quite important.

As for UI tweaks, they are minor. For example, Online Friends and Settings buttons are repositioned a little. Settings are now in the top left corner, next to the Friends icon. Hardly will one have to use them during the combat, so these changes are not that important. Still, given how little information Epic reveals and allows to leak, even this minor detail is widely discussed.

Chapter 3 will start on December 7. Are you already waiting for it? Which was your favorite season of Fortnite? And let’s talk about this game in general in the comments.